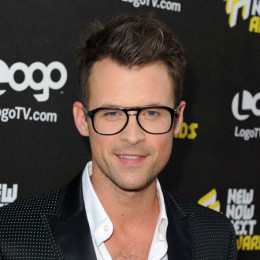 A Canadian celebrity fashion stylist and television personality who is better known as co-host of show named Fashion Police which is aired through E! Network. He was just 12 years old when he developed his interest towards fashion after he bought his first Vogue. He attended University of Southern California where he studied art history. He started his career as intern in at Vogue and W magazines in New York. After graduation he was hired as west coast assistant at Vogue. He has already worked as stylist with famous celebrities like Christina Ricci, Jessica Alba, Demi Moore, Rashida Jones, and Minka Kelly.

He is openly gay. Since he has not married he has never been through the process of divorce till now. He does not have a girlfriend too and it is because he is not at all interested in ladies. Currently he is in relationship with his partner who professionally is an American writer and producer. Together they are maintaining very healthy relationship between each other.