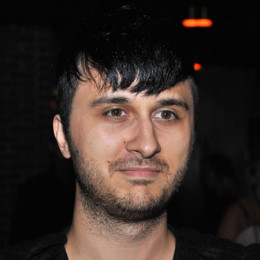 An American singer and music producer who is named as "all-around Renaissance man" by Vogue Italia. He is very popular for his dance remixes of pop artists like Adam Lambert, Lady Gaga and Britney Spears. In 2011, he released his first album Right Now which was sold millions of copies around the world. His remix songs has reached the top of a Billboard dance chart. His songs has been used on popular programs like shows on E!, Showtime, Bravo and The Oprah Winfrey Show.

He is openly gay. Talking about his personal life he has not married yet. He is long term relationship with his partner who is a fashion designer. They have been together since 2007. Couple recently got engaged in a ceremony where they exchanged engagement bracelets instead of rings. Many special guest were present in their engagement. There is no any other rumors or history of his affairs.