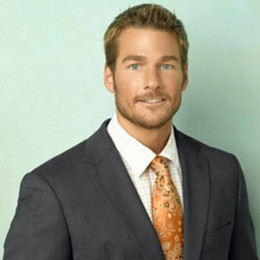 Womack was born as one of three sons of Steve Womack and Pamela Kay Peavey. He has an identical twin brother named Chad Womack and  Wesley Womack. When he was twelve years old he moves to Livingston, Texas. After high school, Brad Womack attended Texas State University–San Marcos but drop out a year later.

Womack, who co-own a number of bars in texas with his brothers appeared on the 11th season of the show "The Bachelor". He became the first Bachelor not to choose either of the two finalists.

Brad Womack was engaged to Emily Maynard Johnson in 2011 but never ended on a marriage. He rather cling on to another woman from his The Bachelor co-star, AshLee Frazier in 2013. Previoviously, Womack had an affair with Chantal O'Brien in 2010; and DeAnna Pappas Stagliano in 2007.