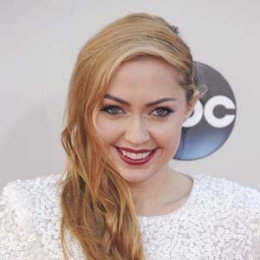 Mostly known as the sister of a famous singer and songwriter Miley Cyrus, Brandi Glenn Cyrus is also an actor and singer. She has acted in some of the popular movies like The Real Miley Cyrus (2007), Hannah Montana: Live in London (2007) and Billy Ray Cyrus: Home at Last (2007). She has her own band called Frank + Derol. She has been struggling in the field of acting and singing and has already achieved a lot.