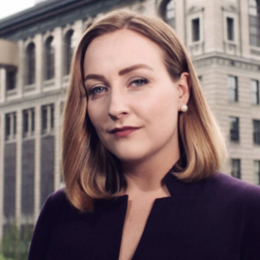 An American News correspondent currently works for the Q13 Fox News. She reports on current issues related to politics and policing on Q13 News This Morning. Moreover, she also hosts a Sunday morning commentary, The Divide. The Divide Furthermore, Kruse previously worked for KIRO Radio.

Brandi Kruse is of secretive nature and prefers a lowkey media. She mostly keeps the details of her personal life onto herself. The news correspondent, however, seems to be not married. 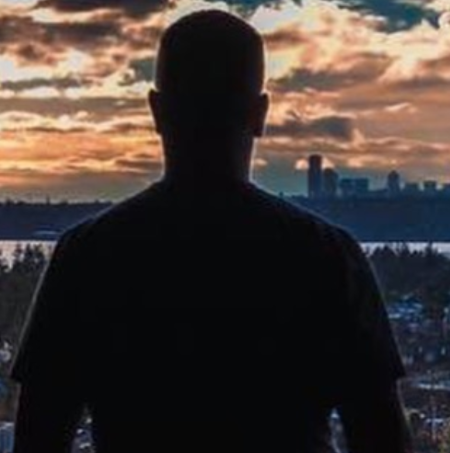 However, going through her official Instagram account, she seems to be dating a guy, but his identity is yet to be known. Kruse occasionally shares photos with a guy on her Instagram with lovely captions. For the first time, she uploaded a picture of the guy on 11th June 2019 and captioned it 'Crush.' 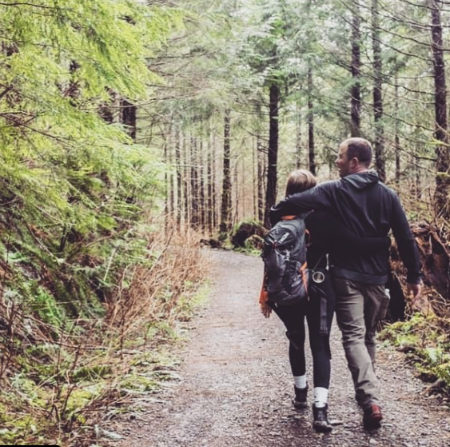 Similarly, she shared another photo on 18th June while they were on the trek and wrote a hashtag of #love on the caption. As if Kruse keeps on uploading photographs of the mysterious guy on her Instagram, she has never officially said to be dating. 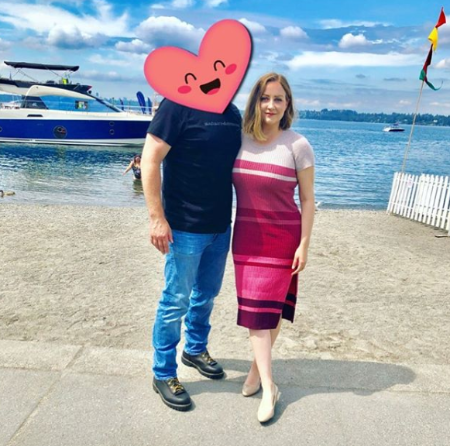 News Correspondent with her beloved one SOURCE: Instagram (@krusenews)

The face of the lad is hidden in all the pictures. On 14th July, she posted a photo and captioned writing My media-shy man along with a heart emoji. Thus, as per her posts and captions, Brandi seems to be dating the guy.

Her Father Died Because Of Alcoholism

Brandi Kruse's father passed away on 5th May 2019. According to Kruse, the reason behind her father's death is because of alcohol addiction. She even said that she had expected her father's death much sooner. Her father had several vices, whereas alcohol was the most consistent. 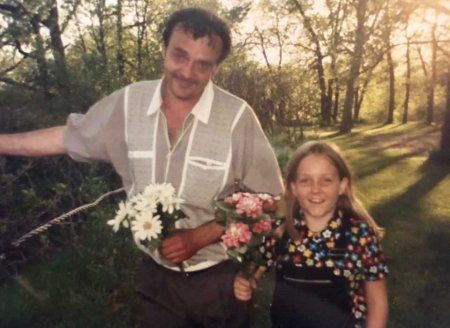 Kruse remembers that her father used to cry every time then they speak or meet. During her school days, the news correspondent used to get the hint as if the kitchen light was on; then, it meant that her father was awake. Meanwhile, if it was dark, then it meant he was still on the bed.

Her father used to drink till late at night and further started drinking as soon as he woke up even sometimes in the evening. Later for her college studies, Brandi had to move far from her hometown. While studying far from her home, her father used to send letters. In one of the letters, he talked about suicide. He wrote, “every hour of every day.” 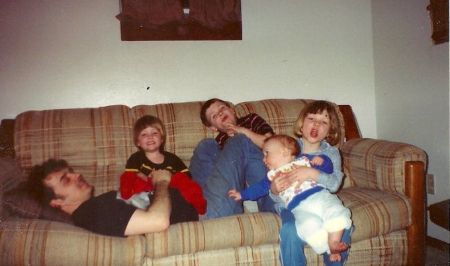 Brandi Kruse with her father and siblings SOURCE: Twitter (@brandikruse)

Similarly, while she was in University, her father sent her a postcard from Canada. There he had written, “I miss seeing you and knowing how your life is going. I think of you many, many times a day, every day Brandi Isis.”

Even though Brandi stayed away from her father and hometown for a year, her dad's alcoholism never left to impact her life. Her father likewise kept calling on the newsroom at KIRO Radio, where she worked. He even used to call on midnight. 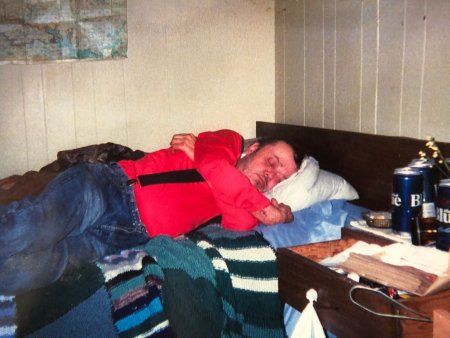 One of her coworkers said he sounded drunk and dismissed the call pretending someone was trying to know about her. Later on, Kruse began to get rare updates about her father from some relatives. She got to know that her dad lived in a cheap motel room along the border of Minnesota and Canada.

He was also once hit by a truck in a hit-and-run in which he shattered his arms. Kruse frequently hear about her father's health condition; therefore, she decided to meet him. She booked a room near his residence and managed to meet him down in the lobby for a continental breakfast.

Even the following day, her father was drunk. Brandi remembers, her father said "Brandi Isis" and cried. Kruse believed that it was the last time she got to meet her father, and it turned to reality as well.

Since long, Brandi Kruse is working in the field of journalism. She currently works for Q13 Fox News. On average, the salary of Fox News correspondent is around $69609 per annum.

Besides, some of the experienced Fox News journalists like Trish Regan and Julie Banderas receives an annual salary of around $8 million and $6 million respectively.

Kruse also previously worked for KIRO Radio from which she probably made a good income. Currently, her net worth is estimated to be around $500 thousand.