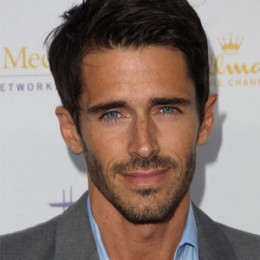 An American actor and model, Brandon Beemer is currently single. He is well known for his role in the soap operas as Shawn-Douglas Brady on "Days of Our Lives". Brandon Beemer is of German and Irish ancestry. He began taking acting classes and soon decided to move to Los Angeles to pursue acting full-time. Beemer made his debut on "B&B" July 2, 2008, before made his debut he used to work as a truck driver. He played Owen Knight from 2008 to 2012.

Brandon Beemer married to Nadia Bjorlin in the year of 2006 but they ended their relationship in 2013.