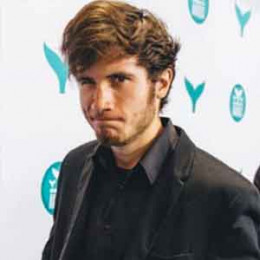 Social media influencer, Brandon Calvillo rose to fame after posting videos on the video-sharing platform Vine where he had over 6.4 million followers. In 2012, he started his YouTube channel, Brandon Calvillo Presents where he posts short videos and in May 2018, he started another eponymous YouTube channel which has already 135k+ subscribers and 4.8 million views. He is equally popular on Instagram with 1.3 million followers and Twitter with 707k followers.

Brandon Calvillo was born on July 28, 1994, in California, the USA. His birth sign is Leo. He has a brother named, Jesse Calvillo. He attended El Dorado High School. 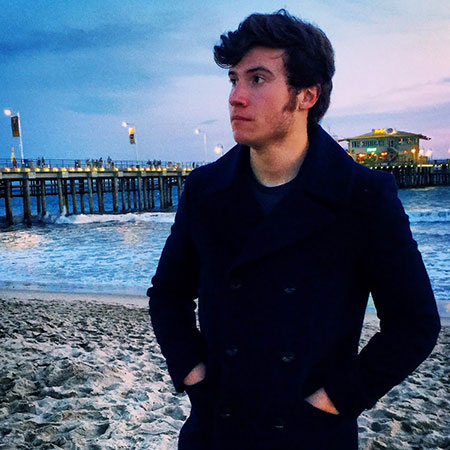 Calvillo first worked at a sandwich shop. In 2013, he joined Vine for fun but later he decided to make videos regularly. In March he uploaded a video titled, 'Getting Tacos for Taylor Swift’ which was immensely popular on Vine and by April he has already had 10k+ followers. He earned over 6.4 million followers. He signed 10 Vine deal with Virgin Mobile.

After Vine shut down, Calvillo is more focused on making videos on YouTube and as of 2018, he has 260k+ subscribers on his channel named Brandon Calvillo Presents along with 4.2 million views. In 2016, he starred in the film, FML. He has more than a 1.3million+ followers on Instagram. He is an avid dog lover and owns a pet.

Brandon Calvillo has generated a good sum of the amount from his career and has an estimated net worth of $150k. He has a self-titled YouTube channel, Brandon Calvillo where he has 135k+ subscribers and 4.8 million views. He earns $1K - $16.5K per month and $12.3K - $197.5K annually from his channel.

Brandon Calvillo was in a romantic relationship with his singer and songwriter girlfriend, Lacey James. The duo was together for a quite long time and shared a good bonding with one another.

Additionally, Calvillo was also accused of dating a minor girl of seventeen years old while he was 23 by Trisha Paytas. However, both Brandon and Lacey, at the time, shared statements that she was already 18 and was turning 19 when they began dating.

In 2016, people started speculating about his sexuality and many of them considered him gay. He shut down all the rumors via his Twitter account. He tweeted,

I don't consider myself gay, straight or even bisexual. Once you start to categorize feelings, you lose what it means to be human

On the other hand, Calvillo seems to like to make his followers confused and doubtful about his sexuality. Speaking of which, the YouTuber often shares pictures that are homosexual in nature. The influencer has shared pictures where he can be seen getting cozy with men. Not to mention, to celebrate Halloween 2021, Brandon dressed up in a woman's clothes.

Once Calvillo and his brother faced criticism after judging the Vines sarcastically on Snapchat which offended many viners. Later he apologized for his behavior and asked for forgiveness.