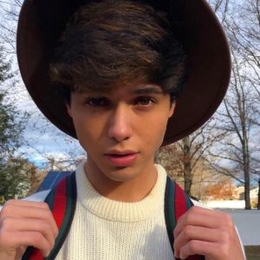 Brandon Cardoso is an American TikTok star and a Social media personality. More significantly, he is well known for his self-titled Tik Tok account called 'BrandonCardoso.' In the platform, he shares dancing, lip-syncs videos and has earned millions of fans.

Is Brandon Cardoso Dating Anyone? What is his Relationship status?

Brandon Cardoso is single at present. He has mentioned on his IG bio that he is loveless with a 'heartbreak emoji.' However, it is hard to believe the handsome hunk has no girlfriend. Cardoso often posts pictures getting comfort on his self-company and also with his few friends. 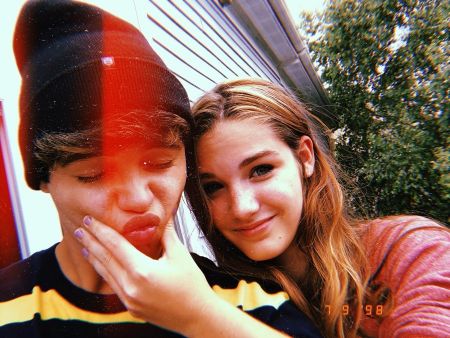 Moreover, the Instagram model has an intimate friendship with another TikTok star and sister of Payton Moormeier, Faith Moormeier.

On an IG post, Cardoso has mentioned, "Nothing can separate our Friendship" with a heart emoji. Many of their fans have suspected them dating. But, Brando prefers to keep his personal life in low-key. Most probably, he is focusing more on his professional career and studies as he just reached 20 in April.

Cardoso started posting videos of him on social media platforms like TikTok, Instagram, and Youtube. He is prominently famous for his lip-syncing abilities through he gathered over a million fans on his self-titled TikTok account.

Speaking the truth, he is a big fan of Justin Bieber and has featured many of Justin's pop music. Besides, he uploads videos on his self-titled Youtube channel that displays activities, including Q&A's and fan reactions. The channel has over 10k subscribers with more than 136k views. 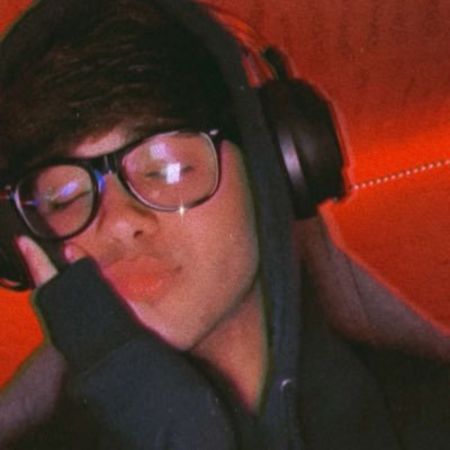 The social media personality is also active on Instagram having 71.5k followers as of June 2020. On his IG account, he regularly shares stylish photos as a model. Furthermore, he participated in the Boys of Summer 2020 tour.

The 20 years old has an estimated net worth of $100,000 as of 2020. He made a fortune as a social media personality via TikTok and YouTube. As a matter of fact, there is much more left to make for the expression master on his upcoming future.

Brandon Cardoso was born on April 16, 2000, in the USA. He has not yet disclosed the information regarding his family background to the public. Some sources have displayed that he has a sibling brother, though the name of his brother is still under wraps. Moreover, he belongs to white ethnicity and follows Christianity. Currently, he resides in Massachusetts. 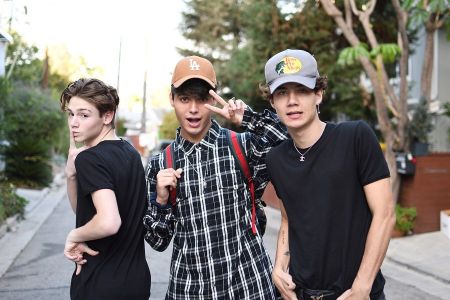 Talking about his educational history, The details of Cardoso's college and high school is still behind the curtains. However, according to his age, he may be at University now.