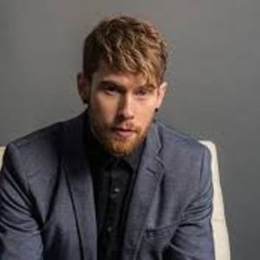 Brandon Farris is a social media phenomenon who gained the spotlight for his self-titled Facebook page. The 29-year-old earned massive stardom for his lively brand of vlogging which includes challenges, tags, parodies, and his series Google Translates.

Brandon Farris, a Facebook star is not married. But he is dating his girlfriend, an Instagram model Maria Gloria since 2014. According to Legit, the lovebirds met at a cafe in Alaska. After meeting in Alaska, Maria invited him to Maryland to help her look after her daughter, Autumn. 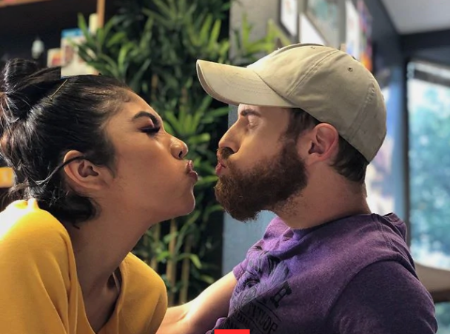 At that time, Maria was still married to an army man. As soon as Maria developed her feelings for Farris, her relationship with her ex-husband became toxic, leading them to split. Following the incident, Maria switched to California with her daughter Autumn.

When the bonding between Maria and Brandon grew, Maria Gloria helped Farris to become financially stable. And finally, Brandon made his first move towards the baby mama asking her to become his girlfriend. 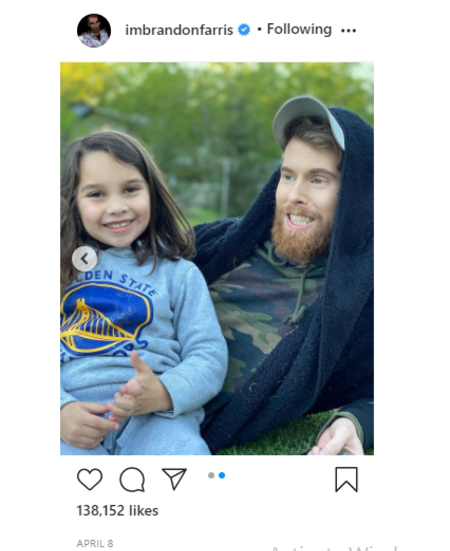 The love story between Farris and Gloria is not just interesting but inspiring and exciting as well. In a YouTube video, Brandon revealed they met and experienced many challenged before they became pair. The YouTuber plays the father figure role to his step daughter Autumn who ages 6 to 8.

Brandon Farris is counted as one of the highest-paid internet sensations today. According to Farris, his major source of income is ad revenue- the ads that display on his Facebook videos. However, the exact figure of his net worth is not available.

Farris began posting videos online in 2013. His initial video to gain spotlight was "Google Translate Makes A Cake" from 2015. Walking into Facebook, His Facebook videos were categorized as The vlog, Makeup, 5 Minute Crafts, Eating Giant Tarantulas, I Challenged my Middle School Rivals. 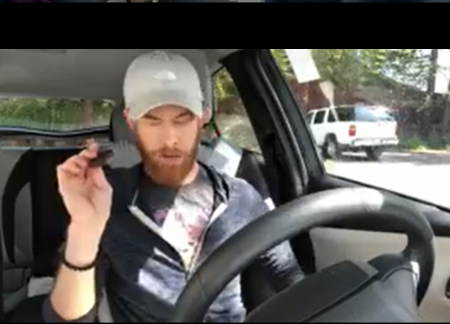 In August of 2019, Farris uploaded a video on Twitter where he performed a song, Billie Jean, by Michael Jackson on wine glasses. Cooking videos, Car Vlogs, Openings, My Favourites, Bob Ross Paintings, and so on. Farris created a YouTube channel on 14 February 2013. As of December 2020, Farris collected 2.68 million followers and 404,434,110 views on YouTube.