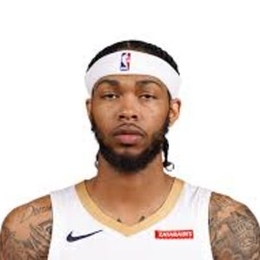 Brandon Ingram is a renowned professional basketball player who stayed with New Orleans Pelicans for three seasons. Currently, in the fourth NBA season, Ingram made a name for himself and came into the league with a lot of potentials to be an award-winning player in the league.

Brandon Ingram is dating a girl named Raelynn Inez. The snapshots and body language she shows off on her socials speaks that she is a stripper. So, as soon as the identity of Inez came out, it's been reported that Raelynn is not allowed to talk or post about her boyfriend Brandon. 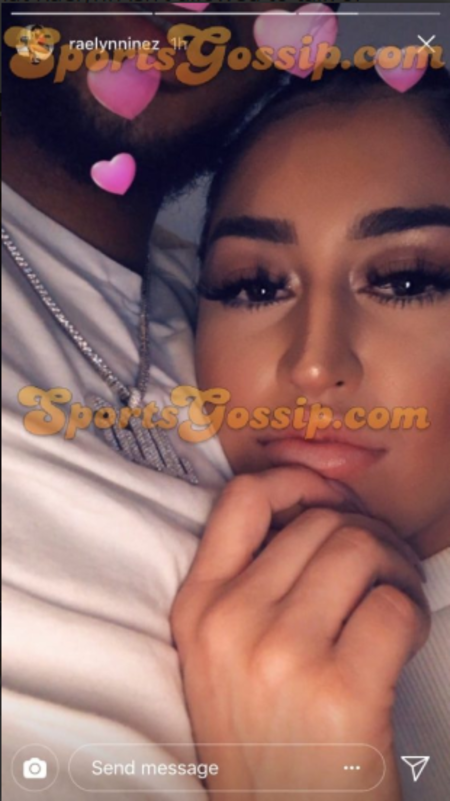 The Lakers star has been kindling romance with a popular stripper in the LA area. However, the deal is that she is not allowed to show his face on any of her social media posts. Isn't this the first time something like this happened?

Regardless of the restrictions, Raelynn posted a picture of Brandon's match on her IG story writing I got eyes everywhere okay boo. In the next picture, she only showed the bottom half of his beard. After all the reports hit she took on the gram to try and throw fans off she said "stay low key and let them assume what they want".

Ingram and Inez has been together for years facing many ups and downs. It seems like, Raelynn spares time living in Brandon's cottage styled house. She often attends her partner Brandon Ingram's basketball match.

How Much Is Brandon Ingram's Net Worth?

Brandon Ingram has a net worth of $12 million as of 2020. He receives a salary of $4 to $8 million per annum and also paid a whopping amount for endorsing sports brands. The 6 ft 7 inches tall small forward played at Kinston High School where he was titled North Carolina Mr. Basketball, a first-team Parade All-American, and McDonald's All American in 2015. 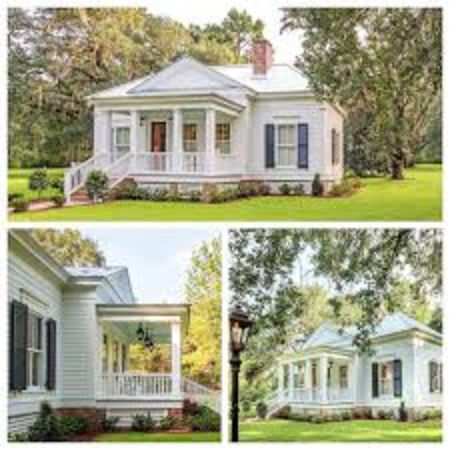 Ingram played basketball during college days at Duke where he was chosen as the ACC Rookie of the year. Subsequently, he became second-team All-ACC and an AP Honorable Mention All-American. He was further drafted overall by the Los Angeles Lakers in the 2016 NBA Draft.

Brandon played for the Lakers from 2016 through 2019 prior to joining the New Orleans Pelicans in 2019. And, through the 2020 season, his earnings topped $23 million. He signed an endorsement deal with Adidas basketball in 2016 and equally gives hand in fashion designing.

Ingram was born on September 2, 1997, in Kinston, North Carolina, United States. He is the son of Joann and Donald Ingram. She has two half-siblings, elder brother Donovan, and sister Brittany. Ingram's father worked as a police officer and a manager of a local gym. As a kid, he grew up knowing the rules of the game.