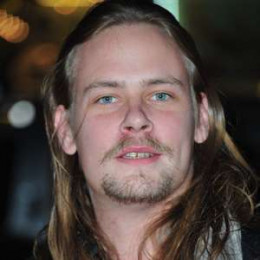 Brawley Nolte is an actor and producer, he is famous from Ransom, Mother Night and Affliction. He is the son of Nick Nolte, he is the famous personality in America. He was even nominated for the young artist award for best performance in a feature film. His father has also won a Golden Globe award for best actor. His mother is Rebecca Linger, she is associated with the glamour industry.

Brawley Nolte was born Brawley King Nolte on June 20, 1986, in Los Angeles, California, the USA to actor Nick Nolte and former model, Rebecca Linger. His birth sign is Gemini which defines his personality as expressive and quick-witted who is sociable, communicative and ready for fun.

Nolte attended Pierce College in Los Angeles, California when he was 15 after being homeschooled.

Brawley Nolte started his acting career at the age of 10, he first made his screen debut in 1996 American crime thriller film, Ransom. The same year, he starred in a romantic war film, Mother Nights as young Howard W. Campbell, Jr. which the main role was portrayed by his father.

The following year, he appeared in Paul Schrader directorial venture, Affliction. Then he hasn't appeared in any movies or TV series.

Brawley Nolte is happily married to Navi Rawat, an actress. They got married at the lavish wedding ceremony on the islands of Tahiti. The couple got married in the year 2012. His wife has a very attractive body. Her wife is not famous on social networking sites. He is famous because of his father. 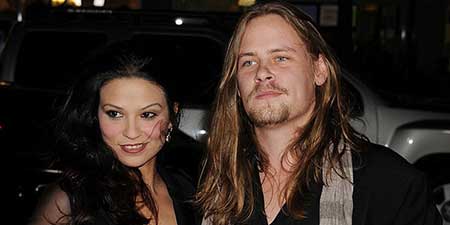 Nolte is a former model and actor, and his recent profession hasn't revealed. so, his net worth is in under review. However, his father has an estimated net worth of $75 million.