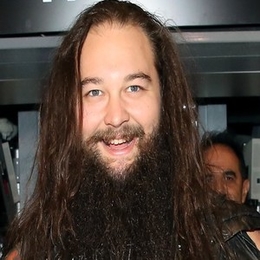 Bray Wyatt is an American wrestler who is currently one of the biggest heels in WWE that has climbed new heights in his career. Thanks to the Firefly Fun House segments and his character The Friend. Wyatt also held the WWE Universal Championship for months before losing it to Goldberg.

WWE star Bray Wyatt is not actually single. He has been in a relationship with his girlfriend JoJo Offerman (Josann Alexie Offerman), an American ring announcer, valet, and professional wrestler and singer for a long time. But, Wyatt and Offerman are yet to be engaged to be married. 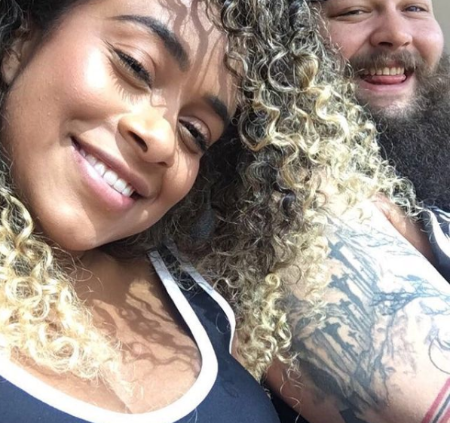 Not only that, but Wyatt is also a dad to two children. Wyatt and his girlfriend announced they were expecting a child via Instagram for the first time before welcoming their first child Knash Sixx Rotunda on May 18, 2019. 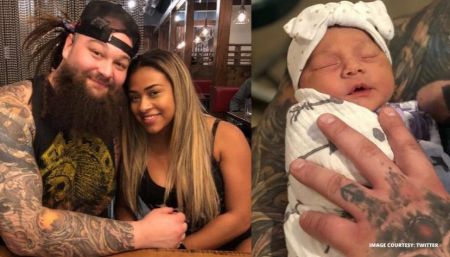 And while Bray is the biological father of Offerman's first child, fellow wrestler Braun Strowman plays the role of the kid's Godfather.

Similarly, on May 28, 2020, WWE Universal Champion Bray Wyatt and ring announcer JoJo Offerman announced the birth of their second child. The following day, the pair revealed the name of their baby girl Hyrie Von Rotunda via Twitter. The Rotunda family currently resides in Miami, Florida.

Bray also shares two older children named Cadyn Rotunda and Kendyl Rotunda, with his ex-wife. They welcomed their first child in 2011 and the second one in 2013. 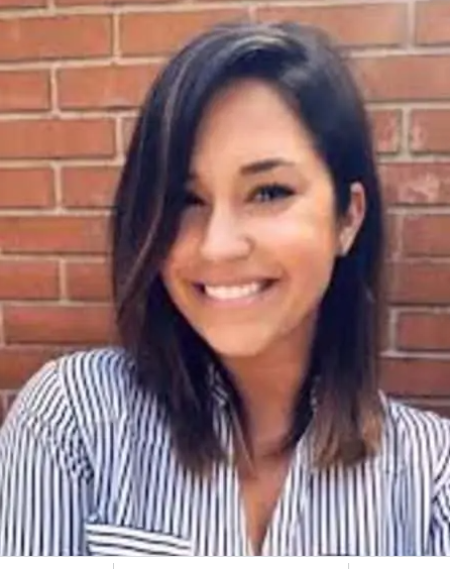 Samantha filed for divorce against her husband after she reportedly found him cheating with fellow ring announcer, none other than his current sweetheart, JoJo Offerman.

While Wyatt & his first wife is reported to have divorced due to the wrestler's infidelity, it's also claimed the WWE had actually begun focusing on his career and hadn't been dating Jojo while he was married to Samantha

Bray quickly sparked dating rumors after he was spotted strolling around the city with his new lady love, aka JoJo Offerman. They began dating in the fall of 2017, and since then, the Bray-JoJo duo has been inseparable.

How Much Is Bray Wyatt's Net Worth?

Bray Wyatt has an estimated net worth of $850,000, as of the year 2021. His annual income in the year 2018 was around $1 million. Except for this, Bray generates reasonable amounts from pay-per-views as well as merchandise sales. 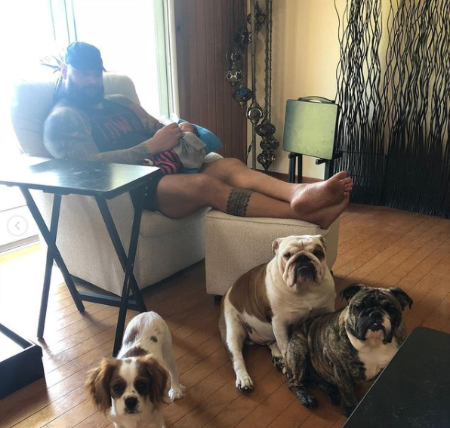 Bray Wyatt is still in touch with her kids from Samantha Rotunda as he temporarily pays over $14,735 for child and spousal support. He also paid $50,000 to cover legal expenses. At first, he denied paying child support but as the court order ruled, he had no choice but to pay the monthly alimony to Samantha.

Speaking of his wife's career and source of income, JoJo Offerman is an official WWE ring announcer. Though she had a brief pro-wrestling career, JoJo signed a deal with WWE NXT in 2013, debuting as ‘Jojo.’ Then in 2015, Offerman got promoted to the main WWE roster. Furthermore, she also started working as the regular ring announcer on WWE SmackDown, WWE RAW, WWE Main Event, pay-per-views, and a backstage interviewer.

Apart from being a ring announcer, the mom to two is also a fine singer. In addition to that, Jojo Offerman sang and released her first song titled ‘Somebody Call My Momma’ in 2013.

Samantha Rotunda and Bray Wyatt were high school sweethearts. They married in 2012 and divorced in 2017 after dating few years.

Knash Wyatt is the first child of JoJo Offerman and her husband Bray Wyatt. Knash was born on May 18, 2018.

Hyrie was born on May 28, 2020, in the United States. She is the second child of Jojo Offerman and Bray Wyatt.

Cadyn Rotunda is the first child of Samantha Rotunda and Bray Wyatt. She has a sibling named Kendyl Rotunda.

Kendyl Rotunda was born as the child of Samantha and Bray Wyatt in 2011. She has a sibling, Cadyn Rotunda.