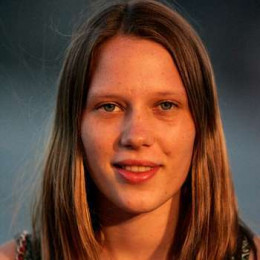 Actress Harding is well to the public as Sue Knight of the TV series Puberty Blues. For her role in the TV series, she received the 2013 Logie Award for Most Popular New Female Talent at the Logie Awards. Actually, she began performing in the late 2000s through holiday drama courses, but she made her first television appearance in a clip for Play School's "Through the Window" segment in 2004.

When it comes to her personal life information she has always stayed low profile. Till now she hasn't spoken publicly about her family background, educational qualifications and most importantly her date of birth. Being so charming and popular, she probably might have been through several relationships but as we don't have any information in this regard she is assumed of being single. We can follow her on Twitter @brenna_harding.