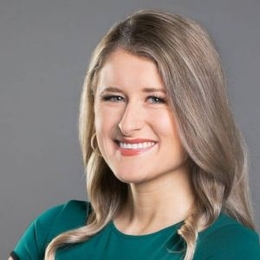 Brenna Kelly is an American journalist who is currently working as a reporter at KPTV FOX 12 Oregon. She previously worked at WABI in Bangor, Maine.

Brenna Kelly Is Engaged! Learn about her Fiance and Upcoming Wedding

Brenna kelly first met her now fiance, Phil Frost, in Bangor, Maine, in early 2017 at a Nightclub. The couple soon started dating afterward, but sadly after few months, she landed the job at KPTV and moved to Portland, Oregon.

At that time, Kelly thought her's and Frost's relationship would not last long because of long-distance, but much to her surprise, her then-boyfriend, Frost, instead of breaking up, decided to move to Portland. 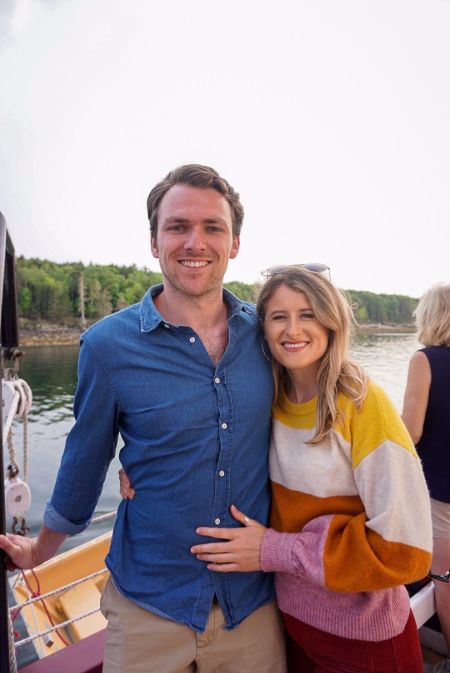 Three years later, on Christmas Eve, 2019, Frost again surprised Kelly when he went down on one knee in front of friends during the Christmas celebration at their home. Though Kelly was surprised, she without hesitation said yes, and now the couple is engaged and is excited about the upcoming wedding.

Kelly and her fiance have planned for a spring wedding. According to the website, The Knot, the couple ill exchanged vows at O'Donnell Golf Club in Palm Springs, California, on March 27, 2021.

Brenna Kelly Is a Reporter at KPTV FOX 12 Oregon; What is her Net Worth?

Brenna Kelly joined KPTV as a reporter in early 2017. Though her official position is of a reporter, she has often shot, produce, and edited her stories. Before, FOX 12 she has worked at WABI in Bangor, Maine, and the TV station of her college. 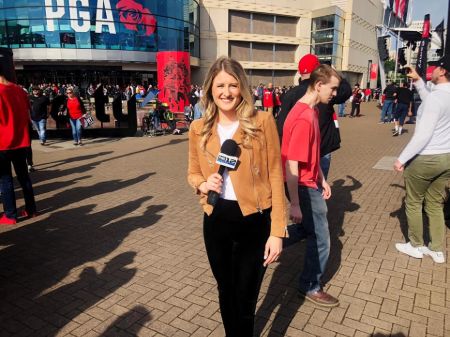 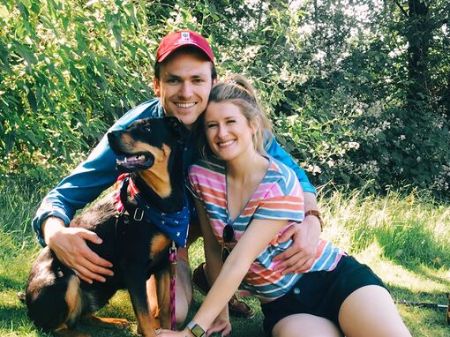 Brenna Kelly and her soon to be husband adopted a dog named Mia. IMAGE SOURCE: The Knot