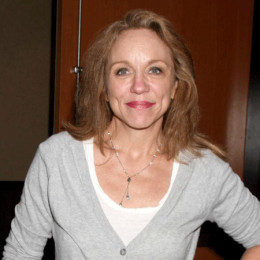 She is an actress, writer, producer and stand-up comedian, best known for playing in the comedy series Grace Under Fire, Anger Management and Mrs. Harris. Before entering to the Hollywood industry she fist worked as a cocktail waitress. According to the current report, she has a net worth of $15 million dollars. Her single mother raised her along with her four sisters.

Moving on to her personal life, she was married twice and both the time she got divorce from her husband. She didn't get the chance to enjoy her marital relationship so well. There is no record of her children and also besides her marriage there is no any information about her affairs. She hasn't been a part of any controversial issues till the date as she has been able to maintain her good image in public.

He is the first husband of Brett whose personal details has not been disclosed to the media yet.

He is the second husband of Brett with whom she stayed for almost twelve years and then got separated.