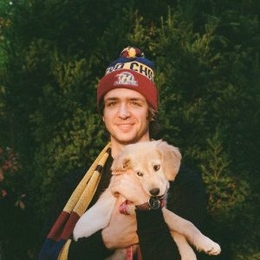 Brett Houghton is a Canadian actor who is known for his performance in 'Zero Chill,' 'My Babysitter's a Vampire,' and  'Murdoch Mysteries.'

Brett Houghton is active on Instagram and occasionally shares personal pictures as well, including that of his family members. However, as of now, the actor has not shared any photos that suggest he is dating. 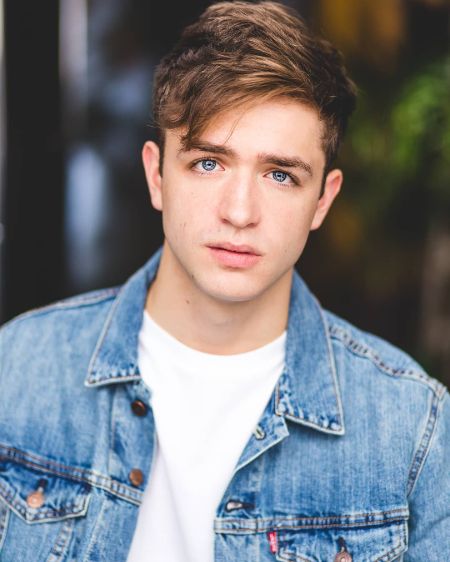 Based on Brett's social media posts, it seems like the actor is currently single. Also, there are no affair rumors of him in the media currently.

Brett Houghton is working in showbiz since 2012. He made his debut with the TV series The Firm. Since then, the actor has been in over ten projects, including My Babysitter's a Vampire and Murdoch Mysteries. Most recently, he was seen in Netflix's series Zero Chill as Carson Hubick.

Though the actor is active in the entertainment industry for over half a decade, the Oakville native is yet to gain a major role. Hence his net worth as of now is pretty modest. His Net worth as of 2021 is estimated to be in five digits. 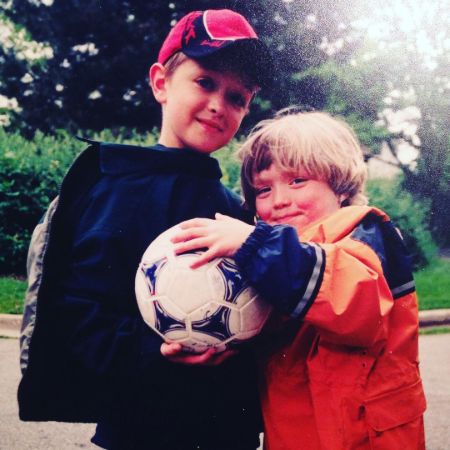