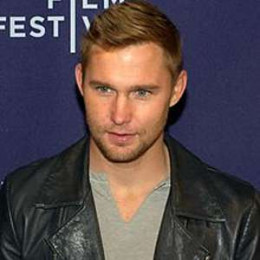 Brian Geraghty is an actor. He is son of Dennis Geraghty. Brain loves his parents and his leisure time activity includes surfing and hanging out with his father. He began his career with a small role in the drama 'The Sopranos', which is a crime drama. He played role of Owen in the 'The Hurt locker'. Brian Timothy Geraghty is an American actor, known for his role in the Academy Award-winner film of 2012.