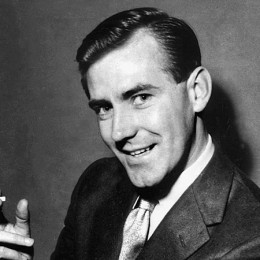 He was a television broadcaster and presenter, best known as chief news presenter at GTV-9 from 1978-98. He studied at Melbourne High School and Camberwell High School. His first job was at the Australian Paper Manufacturers where he worked as a production cadet. At 2010 Logie Awards, he was inducted to the TV Week Logie Awards Hall of Fame. He was the recipient of the 1988 Victorian Father of the Year Award.

Talking about his personal life, he was married only once and with his wife he had a son. His son died sadly at the early age of forty-one in a plane crash. He never separated with his wife, the couple got killed as one of the Black Saturday bush fires destroyed their property in Kinglake West, on February 2009. He never became a part of any controversial issues through out his life.

She was the first and the only wife of Brian. Detailed information about their marriage are still unknown.