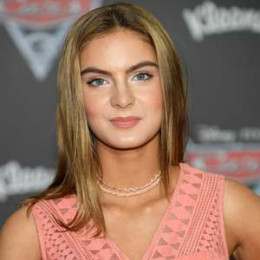 An American teen actress Brighton Sharbino aka Brighton Rose Sharbino has made a respectable position in the acting field at the young age. She is well known for her role in the AMC television series, The Walking Dead as recurring fictional characters Lizzi Samuels.

She is extremely prominent for her role in Growing up Smith, Cheap Thrills and many more. Gorgeous and adorable Sharbino is possibly single.

Brighton Sharbino was born as Brighton Rose Sharbino to Angela Sharbino and Jon Sharbino. She was born on August 19, 2002, in Flower Mound, Texas, United States. 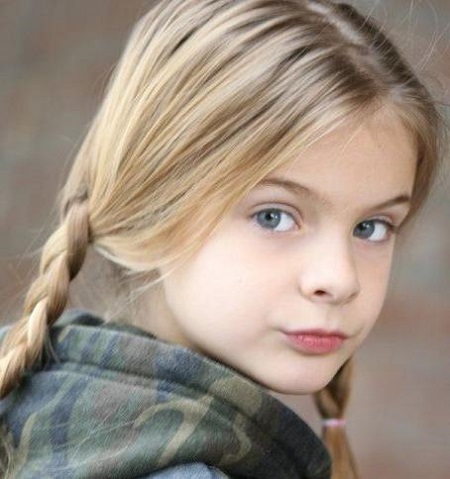 Till 2013, Brighton went to a regular middle school, but it became very difficult for her to cope with her studies alongside traveling for work so she joined online schooling and became a registered student of K12 in the year 2014.

She belongs to North American ethnicity and her nationality is American. Her birth sign is Leo. She was raised up with her siblings Sawyer Sharbino and Saxon Sharbino. From her early age, she was interested in the acting field so that her parents encourage her to secure career in the field of acting.

In 2008, Brighton made her professional acting debut. She appeared in one episode of T.V series Friday Night Lights as Emotional Fan. She also made her guest appearance in several T.V shows including Prime Suspect as Rita Tanner, Hannah Montana as Cammi.

In 2014, she made her film debut and appeared as Luann in a successful film Cheap Thrills. From 2013 to 2015, she appeared in 8 episodes of the T.V series from 2013-2015, The Walking Dead as Lizzie Samuels in a recurring role for which she received huge positive responses and reviews from fans and viewers.

In 2014, she made her appearance in two films, Once Upon a Time as Young Ingrid and True Detective as Macie Hart. She also appeared in the show such as NCIS as Young Abby Sciuto, Prime Suspects as Rita Tanner, The New Normal as Sarah and many more. 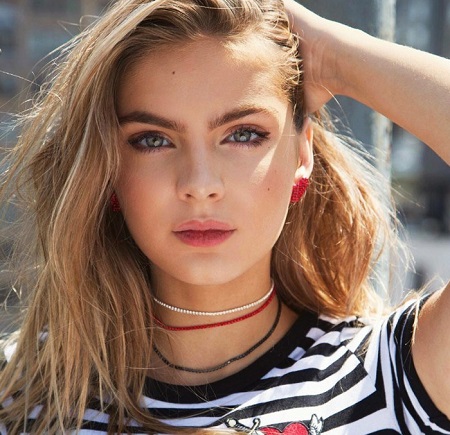 She also appeared in the episodes of Hanna Montana (an episode of Disney series) as Cammi. After she appeared in numerous films, she was heavily praised for her performance in Patricia Riggen blockbuster film, Miracles from Heaven in 2016 as Abby Beam, Christmas in the Heartland as Jessie Wilkins in 2017 and In Urban Country as faith in 2018.

As per the sources, the net worth of the renowned and adorable actress Brighton Sharbino is around $2million. She earns sufficient amount of money from her career. As a salary, she earns $30K per episode of the series.

Adorable actress Brighton Sharbino is 5 Feet 5 Inch and her weight is 115lbs. She has Brownish Blonde hair and green color eyes.

She is not married yet. She is very secretive about her personal life. There is nothing relating to her past and present affairs, she is possibly single. It seems like she is much busy to sharpening her strength and skills to fulfill her dream to be a popular actress and to build her professional career.

Her hobbies are Acting, Dancing, Playing the piano and her favorite food is Taco and Ice-cream.