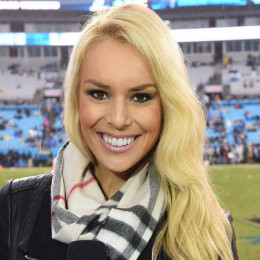 American sports reporter, Britt McHenry attended Northwestern University's Medill School of Journalism. She began her career working for ABC Television's Washington affiliate. McHenry served as a correspondent for many shows including SportsCenter, Outside the Lines, and Baseball Tonight. After two weeks at Fox Sports San Diego as a dugout reporter on the San Diego Padres telecasts, she returned to ABC 7. telecasts, she returned to ABC 7.

On 16th April 2015, Britt McHenry came with a verbal abuse controversy for which she was suspended by ESPN for a week. The ever-smiling beauty is a charmer and is watched by millions of watchers around the USA. This woman, who is active on social networking sites like Facebook and Twitter, has much more to achieve in the coming years. telecasts, she returned to ABC 7. telecasts, she returned to ABC 7.

Britt McHenry was born as Brittany May McHenry on May 28, 1986, in Mount Holly Township, New Jersey, United States. She is the daughter of an Air Force Lt. Colonel. She graduated from Satellite High School in 2004 where she was in a soccer team.

Soon after completing her graduation, Britt McHenry started her career working for WJLA-TV, ABC Television's Washington affiliate, NewsChannel 8 as a sports reporter. She worked for two weeks at Fox Sports San Diego as a dugout reporter on the San Diego Padres telecasts and then returned to ABC 7. 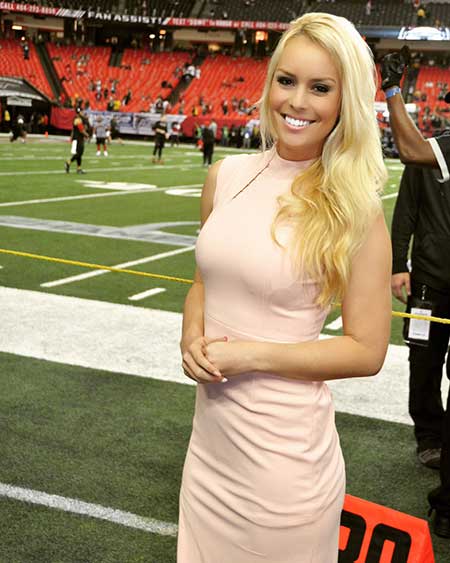 In March 2014, McHenry joined ESPN as a Washington, D.C.-based bureau reporter. She also worked for g SportsCenter, Outside the Lines, NFL Live and Baseball Tonight.

Britt McHenry has an estimated net worth of $1 million as of 2018. Her salary per annum is $600k which she accumulated from her journalism career. She is one of the popular ESPN journalists.

Britt McHenry is possibly single at the moment, she prefers to keep her personal life low-key. She is quite ambitious and hardworking which might be the reason she gives more attention to her career rather than anything else.

In 2015, she faces controversies after her video verbally berating a tow lot employee, Gina Mullins, using foul language was posted on LiveLeak. Later she apologized on Twitter but she was suspended from ESPN for a week. After a day, the towing company issues a statement where they mentioned they didn't want to see McHenry suspended or terminated as a result of her comments.