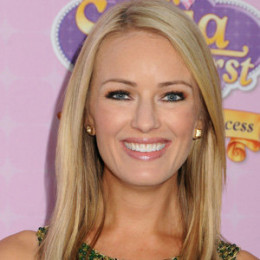 An American journalist, Brooke Anderson is a renowned American host who is best known for her service for Entertainment Tonight.

TV show host and celebrity interviewer Brooke Anderson relishes a happy marriage with her husband James Arthur Walker III since 2005. Not to mention, Walker asked Anderson's father permission to ask for his daughter's hand in marriage. 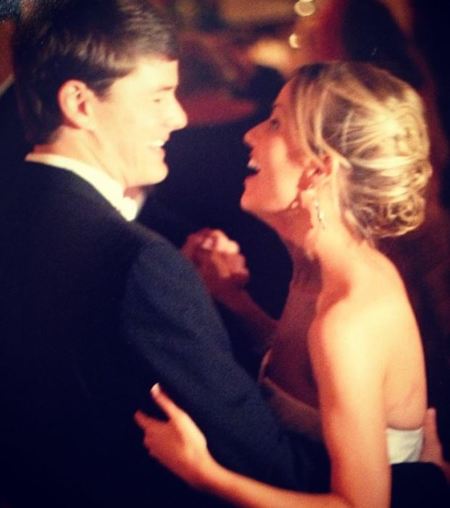 And, on their next family vacation, James popped the question. Anderson and her husband had a church wedding in Savannah Georgia where they grew up. The bride and groom also wanted all of their close family members in Georgia present on their big day.

Also, not to let it go, Brooke and James asked for their recently wed friends' help to arrange for their wedding. The host looked beautiful in a sleeveless gown while James rocked a matching suit. 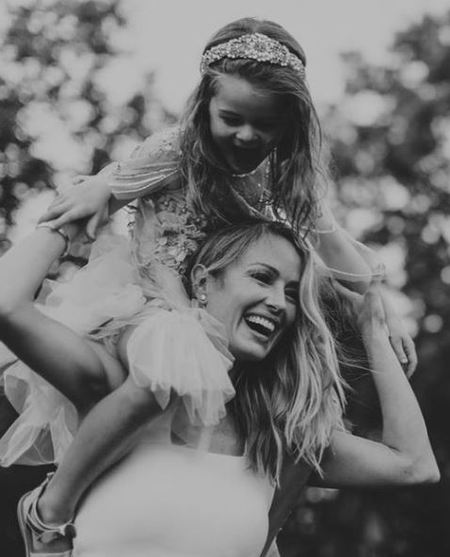 Likewise, Brooke is the mother of three children, a daughter named Kate Victoria Walker who was born on May 5, 2009, and Lily Georgina, born November 30, 2013. Brooke gave birth to her 3rd child at age 37, a son named James Arthur Walker IV who was born on April 19, 2016.

Career & Net Worth of Brooke Anderson

With over decades of experience in the journalism field, Brooks Anderson has successfully excelled at her job. Currently, she is a correspondent for Entertainment Tonight. But, Anderson, previously worked for the renowned media company, CNN as a producer and news anchor.

Besides covering numerous events for CNN and Headline News, Anderson also worked for other programs including the 2006 Cannes Film Festival, the Emmys, the Sundance Film Festival, the MTV Video Music Awards, the NBA All-Star Weekend, and Atlanta's Music Midtown.

One of Anderson's biggest achievements also includes Brooke receiving the Daily Point of Light Award for volunteerism from President George W. Bush. But, how much is her net worth? Anderson makes an attractive income while her net worth is estimated to be $2 million.

She is married to James Arthur Walker, III in 2005. Brooke Anderson is the mother of three children.

She gave birth to her 1st child at age 30, a daughter named Kate Victoria Walker on May 5, 2009. Child's father is her husband, Jim Walker.