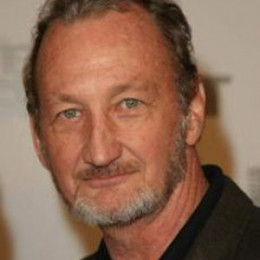 An American actor, popular from movies such as The Prowler (1981), High Anxiety (1977) and A Christmas to Remember (1978), Bryan Englund was single. He was a son of a famous actress who has nominated five times for an Emmy Award, for her movies playing Phyllis Lindstrom, Mary Tyler Moore's landlady and self-described best friend on Mary Tyler Moore (1970) and on the spin-off series Phyllis (1975), Cloris Leachman. His popular movie was Crazy Mama.

Bryan Englund was a son of producer and director, George Englund. George is popular from movies such as The Ugly American (1963), Zachariah (1971) and A Christmas to Remember (1978). He was a brother of Morgan Englund, Dinah Englund, Adam Englund, and George Englund, Jr. There is no more information about him in social sites. He died because of an overdose of ulcer medication. His popular movie was Crazy Mama