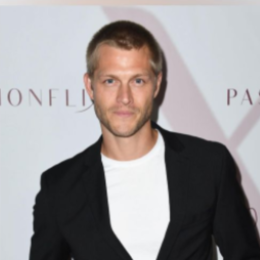 Bryce Durfee is an American model, writer, and actor who came to the limelight to appear in Crabs, Last Man Standing, and Aquarius. Besides, he steals the hearts of many for his charming looks and great physique.

Bryce Durfee is Married to the love of his life.

In a lavish ceremony, Bryce Durfee married the love of his life on September 29, 2019, 2021. Short-listed friends and family members attended the wedding held at Popham Beach, Maine. 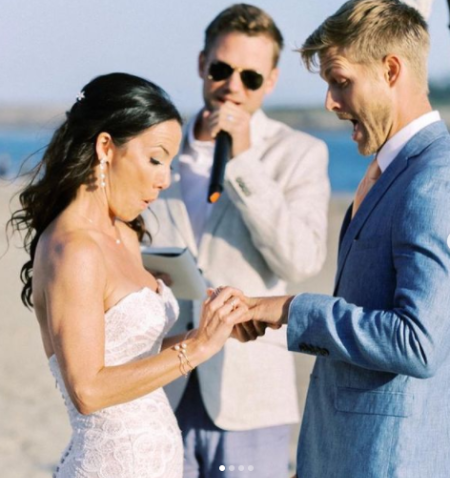 Before that, the brown-haired proposed to his lady love getting down on one knee for engagement on August 13, 2018, at Popham Beach. Recently, the lovebirds celebrated their second marriage ceremony at their home in Los Angeles. 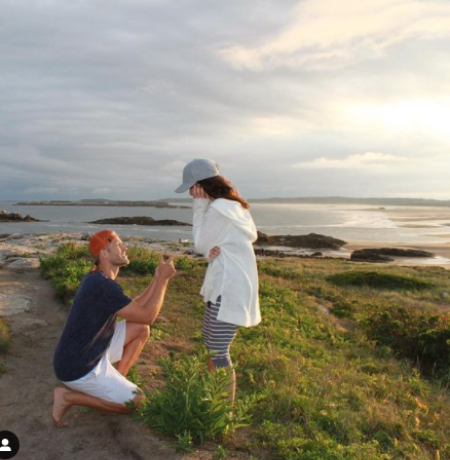 All in all, the couple has been together for over three years. The Last Man Standing star recently dedicated a sweet post on his Instagram to his spouse on their wedding anniversary. To today's date, they have not been part of extramarital affairs or divorce rumors. To be precise, the duo seems to be madly in love with each other as we go through lots of Instagram posts.

What is Bryce Durfee's Net worth?

Bryce Durfee has an estimated net worth of $200,000 from his career as an actor and model. He stepped into the Hollywood fraternity as a model during the first semester at college. Subsequently, after a photo shoot, he received an offer from Joel Schumacher to appear in the movie Twelve. Unfortunately, he could not make it. But that's not all.

Durfee switched to Los Angeles to start his acting career in 2010. He took acting classes for a few years. In 2012, Bryce debuted in a short video titled 1313: Cougar Cult as Darwin.  His most recent credit includes his role as Hunter McCalister in the 2021 comedy film Crabs!.

Bryce has worked in a few television series and movies with more than twenty rating credits on his name list. Some of his work includes Model Idiots. Girlfriends of Christmas Past, Good Deed, Pump and Man with a Plan, Deadly Switch, A Man for Every Month, Last Man Standing, and The Bold and the Beautiful.

Amber Hood Durfee and Bryce Durfee are happily married for three years. They engaged in the mid-2018 in a lavish ceremony.