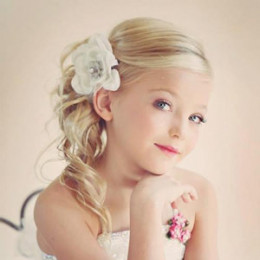 A 12 year old dancer who is better known as the member of the child dance crew Fresh Faces. She is also popular for joining ALDC for several episodes in the 5th season. After she appeared in "America's Got Talent" 8th season she earned fame where she alongside with Fresh Faces made it to the quarterfinals. She is homeschooled. She was entitled with "Mini Female Best Dancer" from the The Dance Awards in Las Vegas in 2014. Her solo "breathe" has been placed at Hall of Fame Nationals in Las Vegas.

Accounting her personal life she is still too young to get married or dating anyone. Currently her main focus should be her study and her career. She is biggest fan of Rihanna and she absolutely loves her music. She is avid user of Instagram and mostly uploads her photos wherever she goes. Her fans can follow her in her Instagram account @brynnyboo222 to get more updates on her.