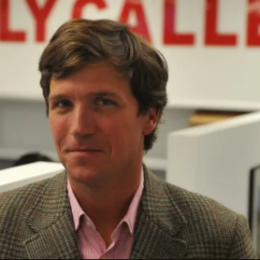 Whenever one is affilated to a famous personality in the showbiz world, there is high chance that you become one. The case is no different with Buckley Carlson, who rose to fame through the ties of his brother, Tucker Carlson. In fact, it was his celebrity sibling, who is a television presenter, political commentator and a columnist, who is responsible for bringing him so much of fame. Lately, Buckley broke the headlines by criticizing one of New York city mayors in the most brutal and ugly ways possible.

Tucker Carlson's beloved brother Buckley Carlson recently came into the limelight when he made the bold statement by accusing New York Mayor Bill De Blasio's spokespeople. In fact, his exact words to them were 'whiny little self-righteous bitch.' Well, that wasn't supposed to come out in the public since it was one of his emails that was intended to his brother Tucker. Unfortunately, things didn't pan out well as he accidentally put Amy Siptalnick as the recipient. 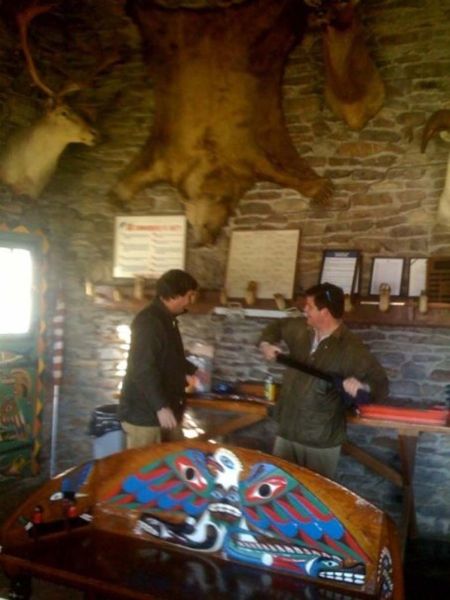 More bad news for Buckley came shortly after that since Amy, the Director of Public Affairs in City Hall, reached out to the reporter of Daily Caller, Peter Fricke, to ask for a correction regarding Mayor De Blasio's $80 billion transportation proposal. In order to make it up, he did mean it in the nicest way,' as per the statement by Tucker Carlson. 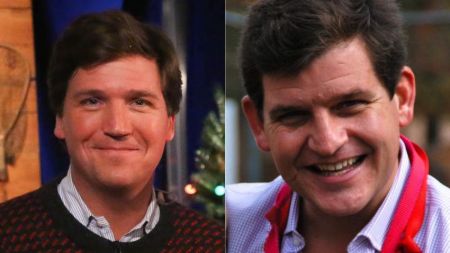 Buckley Carlson is the MD of Kelton Research. SOURCE: TKTK

Buckley might not be as famous as his brother, but he did serve some respected positions in the past. In 1997, he had just left his position as the communications director for the Republican Party in Maryland. At the current time, he provides consumer insight for companies listed in the Fortune 500. Furthermore, he is also the managing director at Kelton Research.

Buckley Carlson is fortunate enough to replicate his professional success in his personal life, considering he is a married man. An announcement in 1997 revealed how Tucker's younger brother tied the knot with Melissa Marie Price on June 7, 1997. Interestingly, his beloved wife was a prominent figure as the daughter of Mr. and Mrs. Charles H. Price 2d of Kansas City, Mo. Furthermore, his father in law was also the former U.S Ambassador to the United Kingdom. 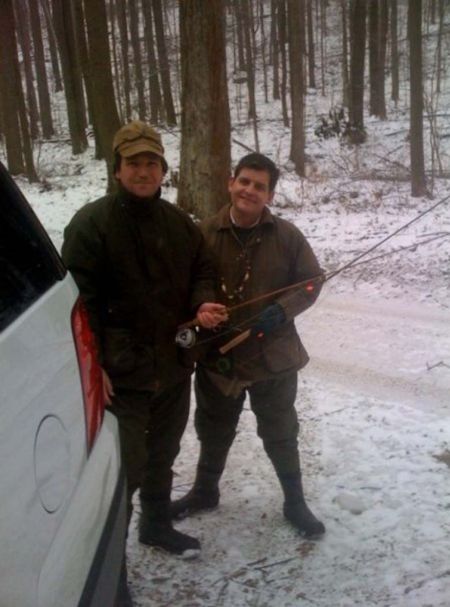 The announcement even revealed intriguing details about Buckley's wife, revealing that it was the diva's second marriage, after the first one ended in a divorce. 23-years into their love life, the pair are blissfully together in their married life, and they couldn't be much happier.

Buckley Carlson is currently married to Melissa Marie Price, the daughter of Charles H. Price. They got married in a wedding ceremony in 1997.