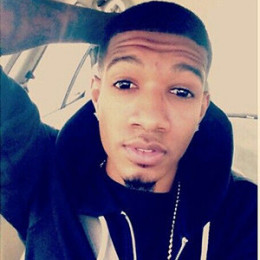 Bugatti Beez is a social networking site celebrity and internet sensation of black ethnicity from the United States of America. By birth, his nickname was Avery Chandler. Bugatti Beez is known as the YouTube and vine superstar. On June 6, 2011, he launched his video channel on YouTube where he has got more than 1.1 million subscribers. Bugatti has more than 355k followers on his vine account. He too had gained popularity on the Instagram with 180k followers and twitter account with the 40k followers.

Bugatti Beez is an internet superstar who creates video phenomenon and launches it on youtube and vine via his personal channel. Bugatti was encouraged in video making by his late friend Freddy E. Bugatti has a good friendship and is associated with the rappers like Big Sean , Kayne West, and Jay-Z. Bugatti is considered to be single as he has not disclosed any information about his personal life regarding his relationships.