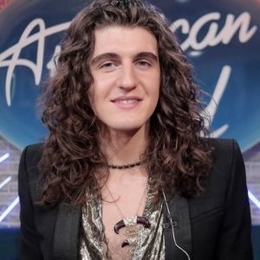 Cade Foehner is an American singer, became famous after competing on the sixteenth season of hit reality singing competition, American Idol. Prominently, he went to the top 5 of the world-renowned music contest.

Cade Foehner tied the knot with fellow American Idol contestant, Gabby Barrett, on October 5, 2019. Let us come to the beginning, Foehner and Barrett first met while they were competing for the music title in March 2018.

To tell you the truth, many audiences and other competitors suspected them dating as they performed several times together. Indeed, the lovely couple announced their engagement on March 22, 2019. 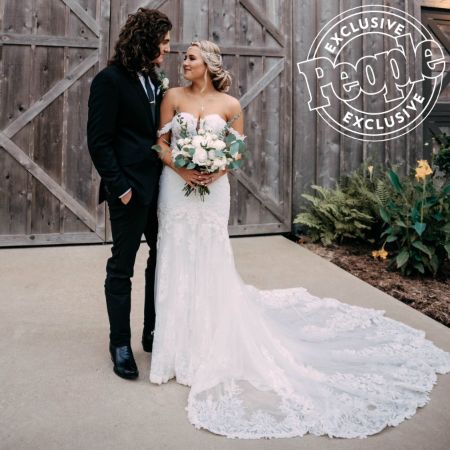 The lovey-dovey duo often shares pictures on their respective Instagram accounts. Recently, his 20-year-old partner dedicated a short post on her Instagram on occasion for completing six months since their wedding. 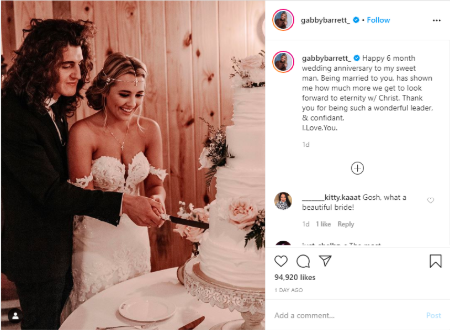 So far, the couple has not made any announcement of a pregnancy. Maybe they are not ready to carry the responsibility just yet!

Cade Foehner's Salary and Net Worth

Cade Foehner has an estimated net worth of $200,000, as of 2020. The 23-year-old made his fortune from his flourishing singing career. 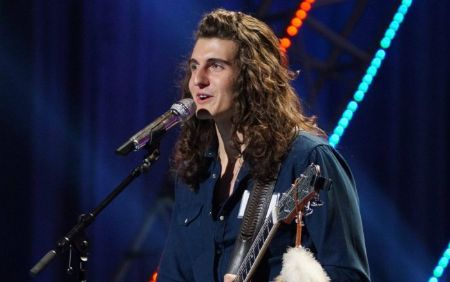 The husband of Gabby receives an annual salary of $60000 as a singer. Moving back to the time, Cade was a member of an American band known as "Johnson's Lost Crowes." Undoubtedly, he earned decent money working on a band.

The 5 feet 11 inches tall started the professional music career at the age of 17 as he joined Johnson's Lost Crowes. At the time, he was a high school student. In 2016, Foehner auditioned in Season 11 of the American reality talent show, "The Voice," but he couldn't win the judges' hearts in the show. 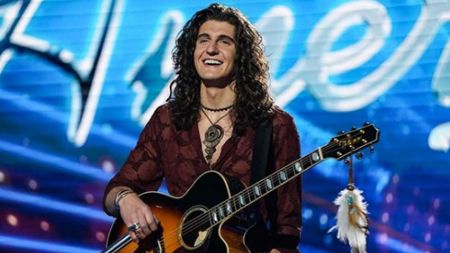 After two years, the 21 years old, Cade Foehner participated on the American Idol season 16 in the year 2018. Competing in the show, he successfully impressed judged and auditions as well with his stellar performance of the song Black Magic Woman.

Stay in touch with marriedwiki.com for interesting Stories, Biographies, and news.

Gabby Barrett became famous after she participated in the sixteenth season of American Idol. She stood third in the contest and later married Cade Foehner.