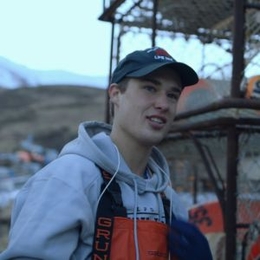 Caelan Colburn is the son of Deadliest Catch Star Captain Keith Colburn. Anyone familiar with the show is well-aware that Keith is an excellent crab fisherman. So, do Caelan have the same skills as that of his father? and is he planning to walk in his footsteps?

Caelan Colburn Chose A Different Job Than That of his Father, Keith Colburn

Anyone who watched the episode of Greenhorn: Wizard in the show "Deadliest Catch" in 2017, know well that Caelan Colburn is not made for crab fishing.

In that episode, Caelan joined his father Keith Colburn in the ship for the opilio season. His job was to have 185 pots properly baited and off the deck. He, however, got sick in the ship and collapsed after vomiting violently multiple times. After the incident, he never returned to the ship. 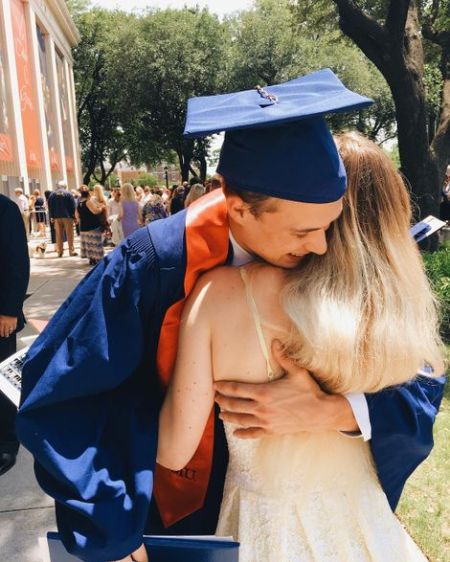 So, if Caelan is not a fisherman, then what is he doing now? It is not clear what is he currently doing for the living, but he do have a college degree from Southern Methodist University, Texas. His major in college was business, so there is a high chance he is pursuing a career in the corporate world.

Caelan Colburn is a celebrity kid, but he is able to keep himself out of headlines. He is never in the news, not even for his love life. More to that, he is not linked with anyone at present. 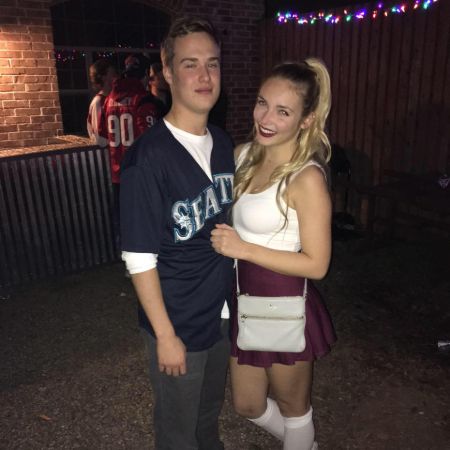 The reason for Colburn's low-key life is his lack of presence in social media. He do have Instagram and Twitter accounts, but they both are in private mode. Furthermore, he is not active on Facebook since 2017. Not only that, he only occasionally features in his family members social media. Because of Caelan's secretive nature, it is hard to assess whether he is single or currently dating.

As mentioned above, Caelan Colburn is leading a private life. Thus his current job is not known. However, he had numerous work experiences in the past. He has worked as a Commercial Salmon Fisherman, Ad Sales Intern at Discovery Communications, and Asset Manager at Mercador Energy, LLC, for one year. From all these jobs, he must have earned quite well. 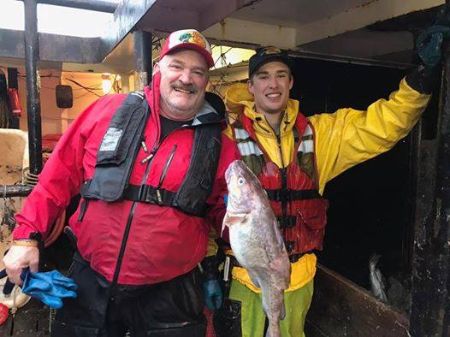 Caelan Colburn, with his father Keith Colburn who is a commercial fisherman. SOURCE: Capt. Keith Colburn(@CaptainKeithColburn)

Also, Colburn's father Keith is a commercial fisherman and a television personality who holds an overall net-worth of $1.5 million. 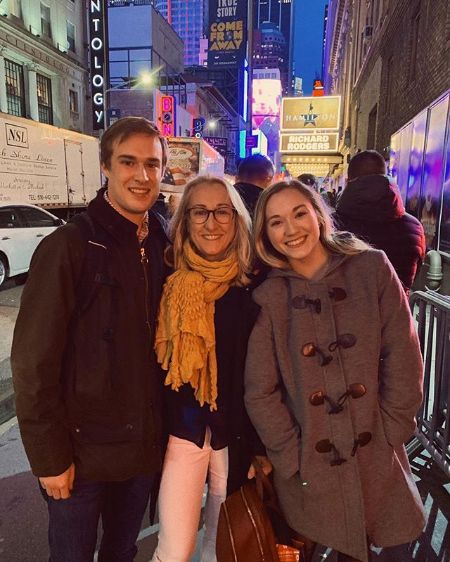