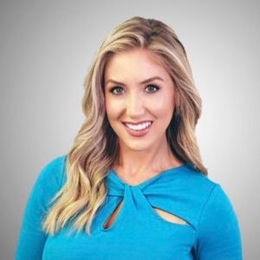 Caitlin Lockerbie is an anchor who is currently based in Tampa, Florida. She hosts the 10News Brightside. Previously, she worked at FOX 46 Charlotte and Local 24 News/CW 30 News in Memphis.

Caitlin Lockerbie is one of those few public figures who are very candid on social media. She, without any hesitation, shares personal pictures on her Instagram. 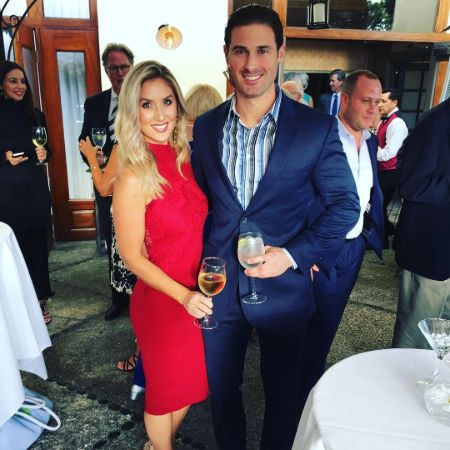 From her social media posts, it seems like Lockerbie is dating politician Matt Tito. Also, from the pictures, it looks like the couple is dating for the past few years and are very serious about each other. Mr. Tito is often seen at Lockerbie's family events and even playing golf with Caitlin's father, Kevin Lockerbie.

Caitlin Lockerbie is a Reporter in Tampa; Learn about her Salary and Net Worth

Lockerbie is an experienced journalist who is active in the industry for more than a decade. She started her professional journey in 2007 as a reporter for WVUA-TV.

After that, the New York native joined Time Warner Cable News and worked as a reporter in Greensboro, North Carolina. After five years, she left Greensboro and joined FOX 46 Charlotte as a Morning Anchor/ Reporter. After nearly two years in FOX 46 Charlotte, she joined Local 24 News/CW 30 News in Memphis as a Morning News anchor. 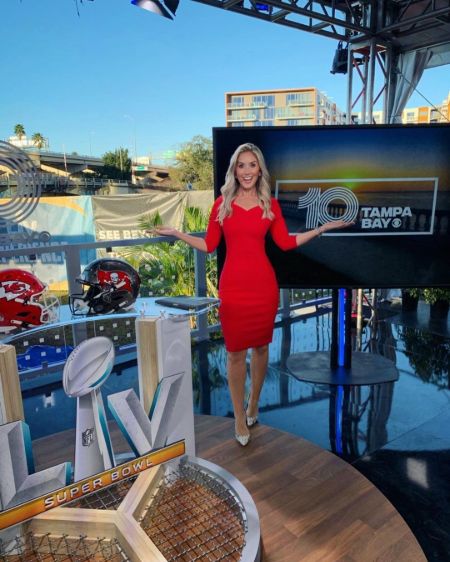 Currently, Lockerbie works at WTSP and co-anchor the program10 News Brightside. On average, a news anchor in Tampa earns around $46957 and $77217. Given, Caitlin is an experienced journalist; she is likely making on the higher side of the pay scale. Her Net worth as of 2020 is estimated to be around $250,000. 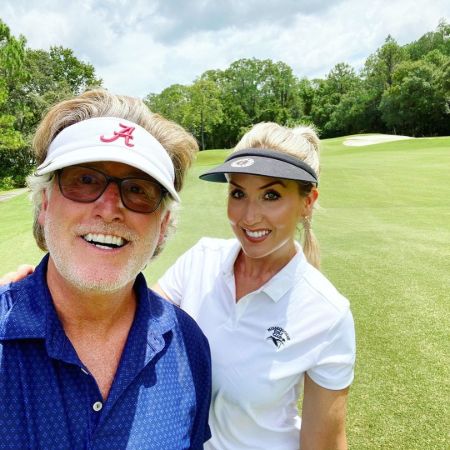