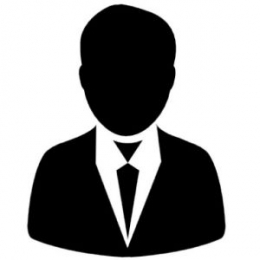 Caleb Kelechi Asomugha is the son of the famous American actress 'Kerry Washington' and American football player 'Nnamdi Asomugha'. Though he is a child of two mega-celebrities, the couple has kept a low profile of him.

Caleb Kelechi Asomugha who just turned two last October is already a celebrity now and all thanks to his famous parents. He is the second child of actress Kerry Washington with husband Nnamdi Asomugha. 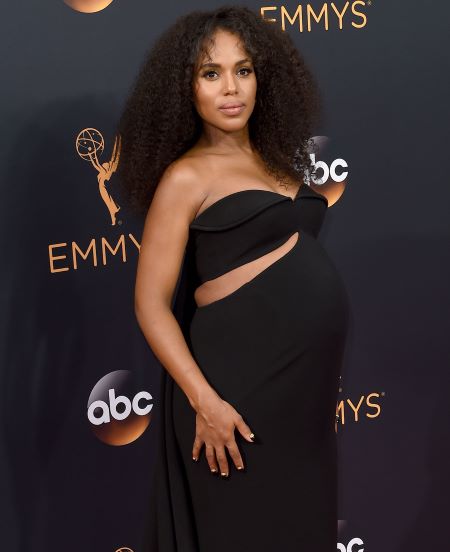 Kerry Washington with a baby bump.

The couple's first child is a daughter named Isabelle Amarachi Asomugha who was born in 2014. however, Nnamdi also has a son named Blake Asomugha from his previous relationship.

The pair first announced the pregnancy of Caleb in April 2016 and in May 2016, Kerry attended Metgala with a baby bump. Finally, on October 5, 2016, he was born and his gender was revealed but as a matter of fact, the couple refused to know about the gender of their child before his birth.

The couple though revealed the gender to the public, they have yet to show his face in media. They have successfully kept his face hidden from the paparazzi. As a matter of fact, Washington has made it clear in interviews that she doesn't want to share pictures of her children online and that she wants to protect them from the media's eyes.

Not to mention, the Scandal actress also isn't a fan of receiving parenting tips from the public. However, Washington has a private Instagram page she uses only for her close family members to update them with adorable pictures of her children. Washington only uses her public Instagram page where she boasts 6 million followers for promoting her movies and projects.

What is Caleb Kelechi Asomugha's Net-worth?

Caleb Kelechi Asomugha just turned two years old in 2018 and thus there is no individual net-worth of him. However, his mother Kerry Washington is a famous actress with a net worth of $18 million. She was a lead in the hit series Scandal and earned a salary of $200,000 per episode. 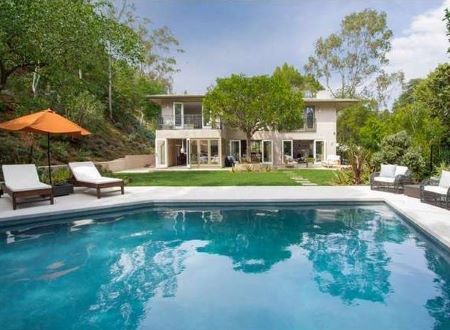 Similarly, Celeb's father Nnamdi Asomugha is an American professional football player who boasts a net worth of $20 million. He earned this wealth through his contracts and salary with different football teams. In 2011 he signed a five year $60 million contract with the Philadelphia Eagles with $25 million of guaranteed money.  In 2013, he signed with the San Francisco 49ers with a yearly salary of $1.7 million.

In addition to that, the couple has multiple real estate properties. One of the most notable ones is a $10.5 million house in the Beverly Hills Post Office neighborhood. Also, they sold a modern house in Manhattan for $5.495 million. 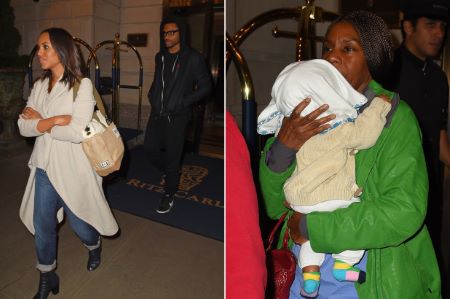