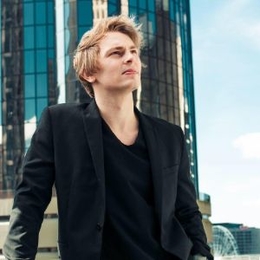 Caleb Stanley is a young author and entrepreneur from Atlanta who has made his mission to develop the state's small towns and work for its citizens' overall well-being with a special focus on youths.

Caleb Stanley was born on April 12, 1994, and thus as of the writing of this article, is 26-years-of age. He is originally from Sharpsburg, Georgia, and currently splits his time between Atlanta and Newnan. 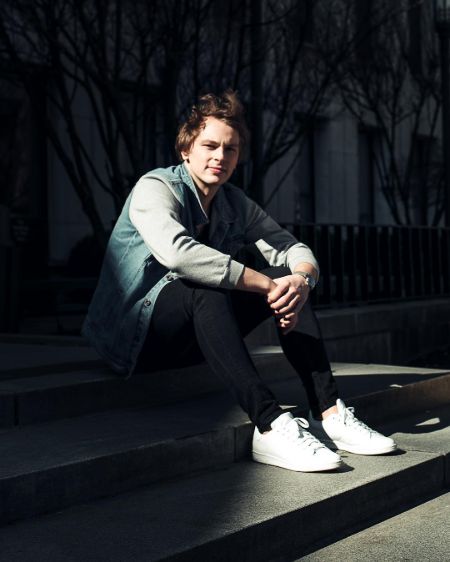 Caleb Stanley is Married! Learn about his Wife and Children

Caleb Stanley is happily married to Masey McLain, who is an actress, singer-songwriter, and author. The couple tied the Knot in July 2019 after getting engaged in November 2018. The proposal was gorgeous as Stanley went down on one Knee at sunset at the rooftop of a building. 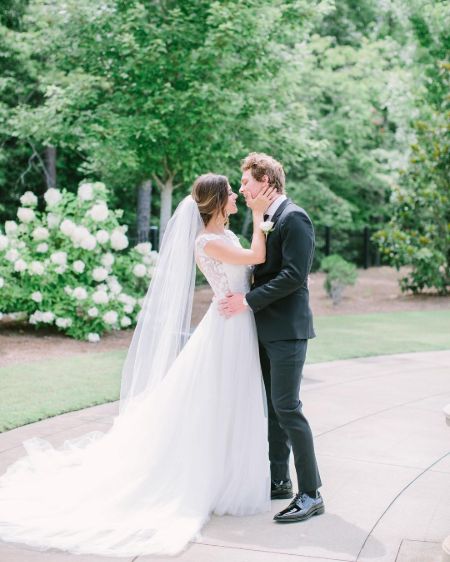 As for the wedding, the couple exchanged vows in the church surrounded by friends and family. For the big day, the groom wore the traditional black tuxedo, and the bride went for A-line white dress. As of now, the couple does not have any kids, and there is no news of pregnancy as well.

Caleb Stanley is currently serving as the CEO of Pioneer Georgia, an organization that works for the development of small towns of the peach state and Tiny House Giveaway. In addition to that, he is co-founder and Director of Operations at the non-profit organization The Alternative. Before starting the Alternative, he worked as a Creative Pastor at ThreeLife Church. 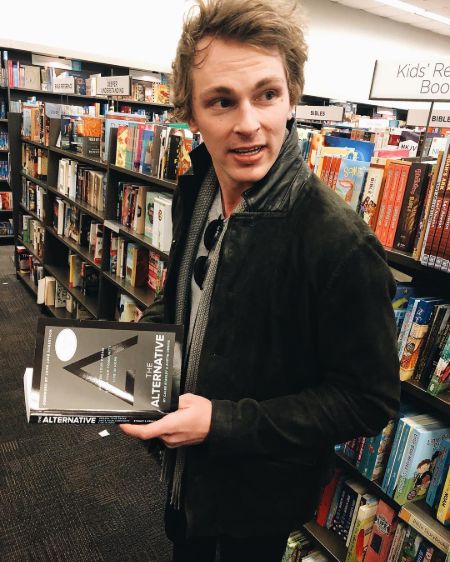 Furthermore, Stanley has done various part-time jobs during his college and high school years and has also co-written the book The Alternative: Awaken Your Dreams, Unite Your Community and Live in Hope. Stanley's exact Net Worth is not disclosed in public, but it is estimated to be around $500,000.

Masey McLain is an actress, singer-songwriter, and author. She worked in the movie ' I'm Not Ashamed.'