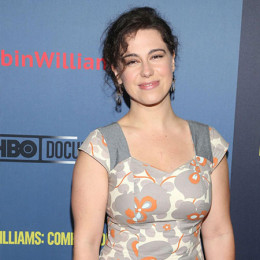 Caley Leigh Chase is the daughter of father Chevy Chase who is an actor and mother Jayni Chase who is mainly known as an author. She was born and raised in New York. She completed her high school from John Jay High School. She completed her graduate study from New York University and currently lives in New York. She is currently working as an actress and producer as well.

Caley first started her work in movies in 2005 working on movie "Shakes". She is also known for her work in "Hotel Hell Vacation" (2010) in which she worked with her father Chevy Chase and "Eyeteeth" (2016). She is known for her decent work and natural acting. It has been told in her Facebook that she is in relationship, but it has not been disclosed about with whom.