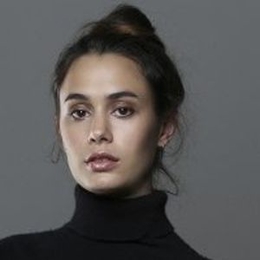 South African model-actress Camilla Wolfson is best known among the public for her the movie 'Action Point' or being the ex-girlfriend of 'Byron Langley.' However, there is no doubt her popularity will increase in the coming years as she will star in the sequel of teen favorite 'The Kissing Booth.'

Is Camilla Wolfson In A Relationship?

People might have forgotten about the box-office disaster "Action Point" that was released in 2018. However, many fans still remember a beauty named Mia with brown eyes and hair from the movie. That young star is South African native Camilla Wolfson.

After knowing who this upcoming star is, now it is natural to be curious if the insanely beautiful Wolfson is dating or not. Well, too much of her fanboys disappointment, she is currently having an affair with businessman Saul Chilchik. 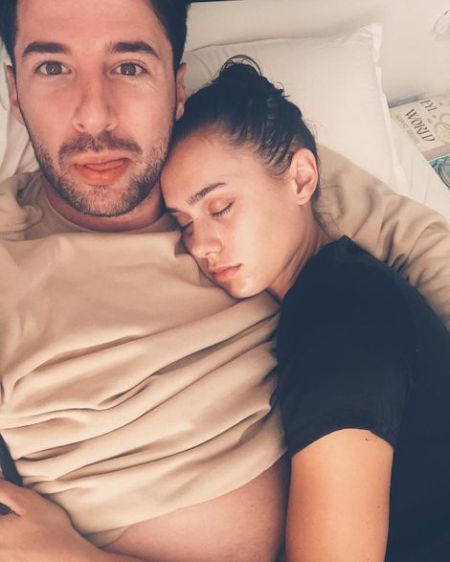 "Of Kings and Prophets," star is very open about her romantic relationships and readily shares pictures of her boyfriend on her Instagram. From the posts, it seems like the South African natives are dating for over a year.

From the snaps available online, there is no doubt Wolfson and her beau are madly in love with one another. However, as of now, no engagement or marriage rumors are going on. More to that, it looks like both individuals are currently busy in building their career. 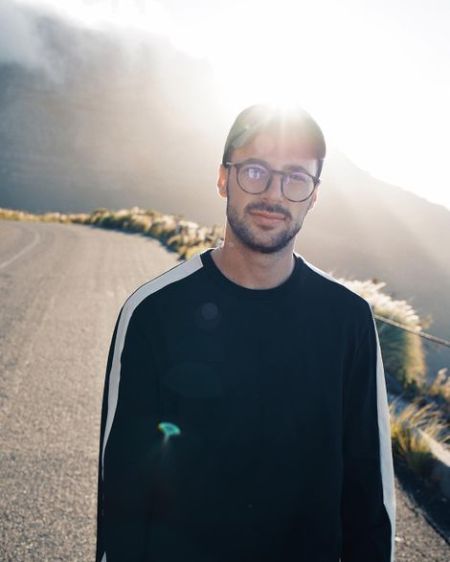 The AAA School of Advertising graduate started the business after years of experience in the advertisement. Previously, he worked as a PR account Manager and Group Marketing Executive at Ogilvy &Mather South Africa.

Is Wolfson the Ex-Girlfriend of Byron Langley?

Camilla and actor-director Byron Langley dated for over three years. During their affair, they were open about this relationship and regularly shared pictures online. While dating, the former lovebirds also worked together in the TV movie "The Dating Game Killer." 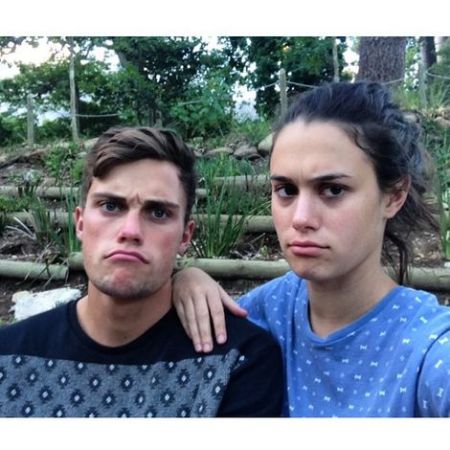 The pair was together for such a long time, and it looked like they might end up together for good. Sadly, things did not turn out that way. The young couple got separated after years of dating. Currently, "The Kissing Booth" star is dating Australian photographer Emily Delphine.

Wolfson is a newbie in the entertainment industry. She debuted in 2016 with a minor role in TV series "Of Kings and Prophets."  Since then, the star has worked in over four projects.

Among Wolfson's filmography, her most recognizable project is "Action Point," featuring Johnny Knoxville, Joshua Hoover, and Brigette Lundy-Paine. Though the film did not make profits, it inevitably brought her to the limelight. 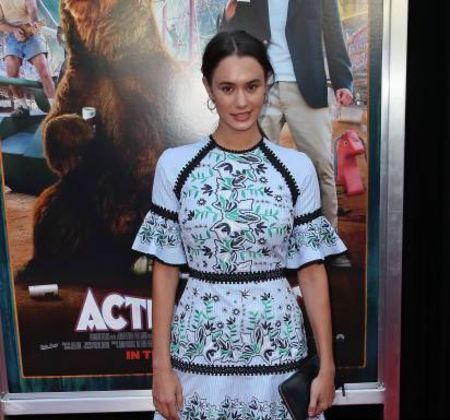 Camilla Wolfson at the premiere of her movie Action Point. SOURCE: Getty Images

For Camilla, the year 2020 will be exciting as two new projects will be released. Fans are particularly excited to see her in "The Kissing Booth 2". Since the first Kissing booth movie was a pop culture sensation among youths, so it is likely, the sequel will achieve the same fan following. In the film, Camilla will share the screen with Joey King, Molly Ringwald, and Jaco Elordi.

Wolfson might not have blockbusters under her name or the most recognizable face in the industry now. However, in three years of showbiz, she is able to accumulate respectable net worth. As of 2019, she holds an overall net-worth of $200,000. 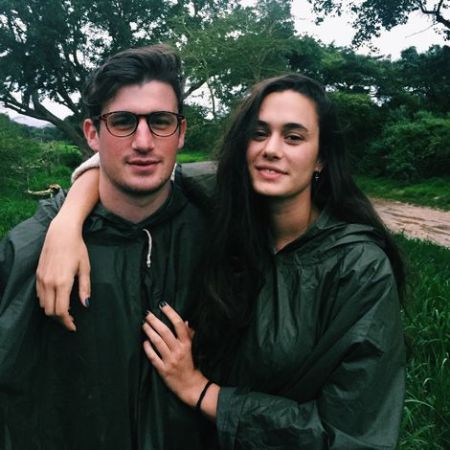