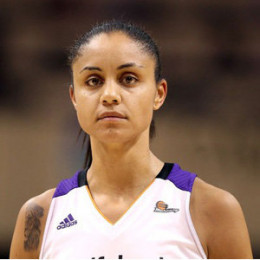 Candice Dupree is an American basketball player for the Phoenix Mercury of the Women's National Basketball Association (WNBA). She was selected 6th in the 2006 WNBA Draft by the Chicago Sky before being traded to Mercury in 2010. She won numerous awards and accolades as a college basketball player, drawing comparisons to the NBA's Tim Duncan. In the 2015 season, Dupree was named a WNBA All-Star for the fifth time in her career as she averaged 14.1 ppg.