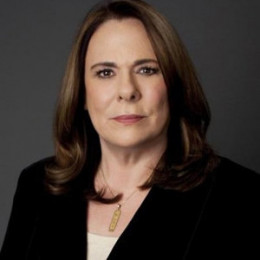 An American news anchor employed as CNN's chief political correspondent, specializing in USA national and state elections,Candy Crowley is currently single. She graduated with a Bachelor of Arts degree in English. Crowley started her career as a newsroom assistant based radio station in WASH FM. She is an anchor for Mutual Broadcasting and the White House correspondent for the Associated Press .Candy is a daughter of Richard C. Alt, Jr., Nadine Leonard.

Candy Crowley has won Dirksen Awards from the National Press Foundation. She is a fellow at the Harvard Institute of Politics.There is no information about her affairs in social sites. Crowley is an anchor of the Sunday morning political talk show named State of the Union. She works in CNN's Washington bureau and the anchor of Sunday morning talk show named State of the Union.