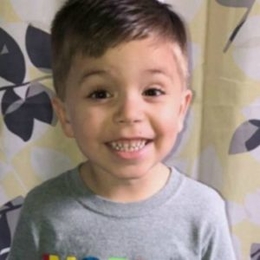 The United States is no longer safe considering how the cases of murder and rape are increasing every day. Cannon Hinnant became one of the latest victims of one of the horrible crimes in the world since the five-year-old was shot down in front of his family. It was quite unfortunate and tragic what happened for the young boy as it not just saddened his family, but shook the entire world.

Introducing you to the victim of the tragic event, Cannon Hinnant is a 5-year old boy that hails from North Carolina. It was just another beautiful day when the young boy went out to ride his bicycle. He was the son of Austin Hinnant. Surprisingly, his parents weren't married but were engaged. They were just looking for the perfect date to tie the knot when their son got shot. 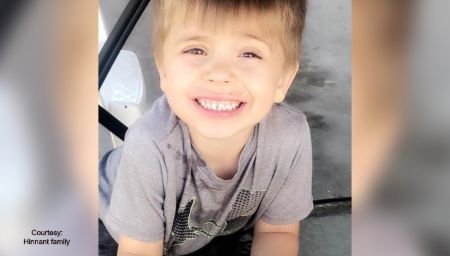 Cannon Hinnant was shot by his neighbour. SOURCE: Wavy

Cannon Hinnant was riding his bicycle on the lawn when one of his neighbors did the shocking deed by shooting the kid. His parents and sisters were just in front of the scene of the crime, but there was nothing they could do to stop the event from happening. His father, Austin Hinnant, opened up on the tragedy, saying, 'I was looking at him as I was picking up Cannon, and I was full of rage.' In fact, it was the love for his son, which didn't let him go after the murderer as he couldn't leave his child who was living his last breath. At that point of time, he called 911 on the event and said how the Darius Sessoms, the man who shot Cannon, drove away. 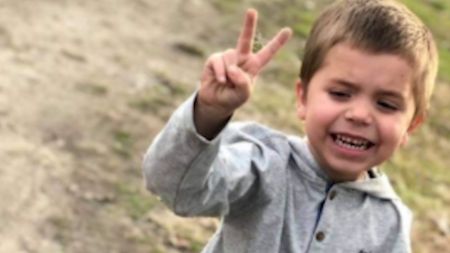 Cannon Hinnant's father and sisters saw him live when he was shot. SOURCE: ABC11

The incident didn't take much to get the national exposure as Wilson Police Department made a news release where they said officers were dispatched to the 5100 block of Archers Road on August 9, 2020, for the shooting. Three days later, even CNN covered the brutal execution-style murder.

Who Is Cannon Hinnant's Murderer?

Talking about Cannon Hinnant's murder, the allegations from the local neighbors and Cannon Hinnant's parents saw the blame go to 25-year-old Darius Sessoms. According to reports, his father, Austin, told how it was his neighbor in the next door with a gun in hand, when he saw his infant child lose his life. 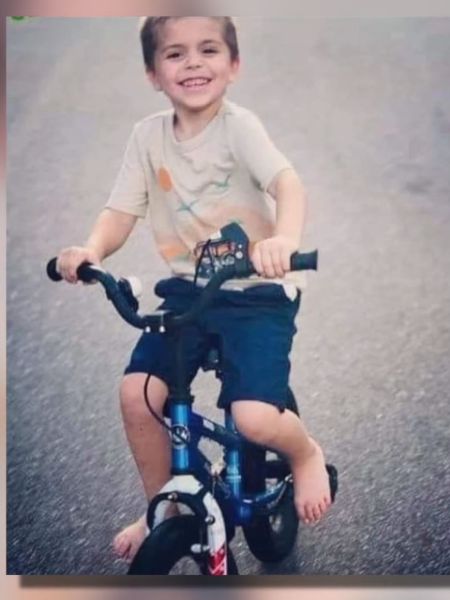 Cannon shared his bloodline with two elder sisters aged seven and eight, who looked on when he died. The main reason behind the murder could be the fact that Sessoms was upset on how the late kid rode his bike on his lawn earlier that day. His mother said, 'no one should have to bury their child' and 'go through this.' According to her, Cannon had the biggest heart.