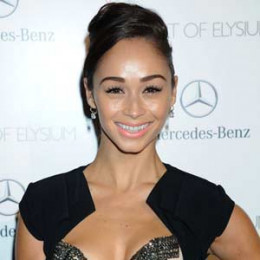 The beautiful actress Cara Santana is popularly known for her role in movies "Lipchitz saves the World", "Reunion" and "Beverly Hills Chihuahua 3: Viva La Fiesta!" She is a talented individual who even produces and writes movies along with acting. Besides movies, she has also been cast in some Television series like "CSI - Las Vegas", "DialStar", and "Salem" where she portrayed roles which depicted her versatility in acting.

Cara Santana was born on April 2, 1984, in El Paso, Texas under the birth sign Aries. Since her father is an Italian Catholic and her mother a Russian Jewish she belongs to mixed ethnicity. 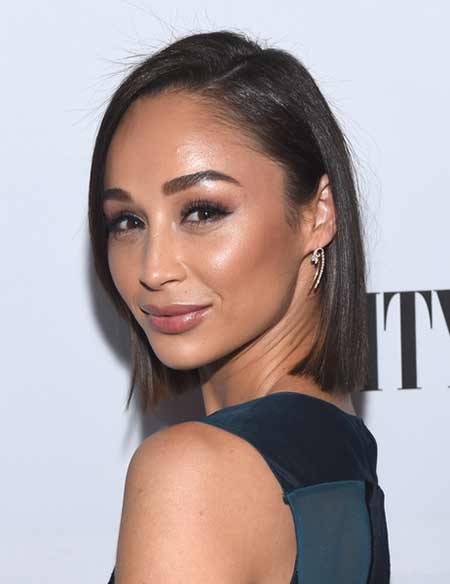 She wanted to be an actress from an early age and at the age of 16 moved to Los Angeles to pursue a career in acting.

Cara Santana is professionally an actress who has acted in movies like Born in the USA, Reunion and Beverly Hills Chihuahua 3: Viva La Fiesta!. She is a versatile actor who gained fame pretty fast and immediately became everyone's favorite.

Santana has given some hits namely movies Lipchitz saves the World and Reunion released in 2007 and 2015 respectively. She was cast in the 2015 series Salem where she portrayed the character Sooleawa in four episodes. 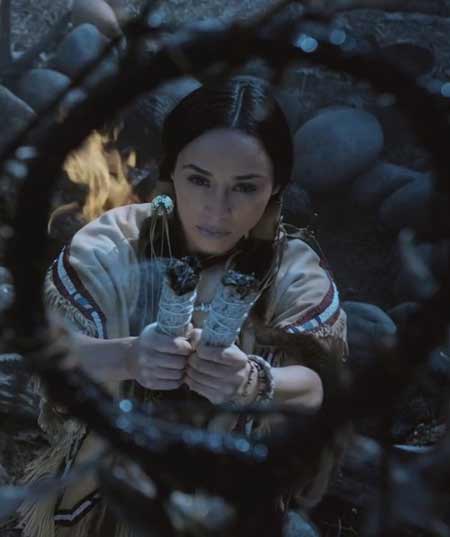 Cara Santana in the role of Sooleawa in the series, Salem.
Source: The Salem Wiki - Fandom

In the series, she acts alongside actors Janet Montgomery, Seth Gabel and Shane West. Her other series include Santa Clarita Diet, Major Crimes and an NBC Universal Web Serial named Dial star.

She has appeared in a Television show named The Exhilarating & Fashionable Life of Emmy Rose Knightley. In 2015, she co-created a beauty app named glamapp which was made in order to make beauty more accessible.

Besides acting, she is also a producer and writer who has written the story for her 2018 release movie named Steps where she acted alongside her current beau Jesse Metcalfe.

Cara Santana's net worth is not estimated and is still under review. The major source of her earning is from her acting career. Besides acting, she also works as a producer and writer. Santana shares a house together with her fiance Jesse in the hills above West Hollywood in Los Angeles.

However, the cost of the house is not mentioned. The couple has bought an Essex Crossing apartment for a whopping $1.87 million. She owns a custom-made harness costing $1300 made by Slip NYC.

Popular actress and screenwriter Cara Santana is engaged to a Television actor named Jesse Metcalfe. Her beau Metcalfe has appeared in the popular series Desperate Housewives and Dallas. She started dating him in December 2009 and after some years decided to take their relationship to the next level hence, got engaged in August 2016.

The actor proposed to Santana on a yacht in front of the New York City skyline where they were cruising on the Hudson River on her 30th birthday. He had everything planned beforehand and played Eric Clapton's song Pretty Girl as they watched the sunset together.

The couple formerly decided to tie the knot in 2018 but due to Metcalfe's busy work schedules, the wedding has been pushed to August 2019. Hopefully, we will be able to see the lovely Santana in a wedding dress soon next year. 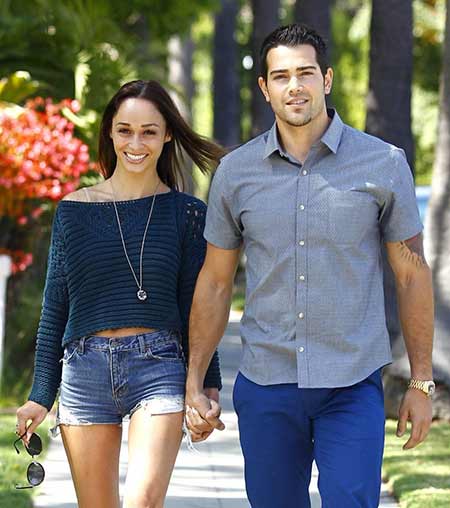 Santana is an old friend of the Duchess of Sussex Meghan Markle and says she has inspired her to make her wedding as beautiful as hers. The actress says after seeing her pal's wedding she got some tips regarding the venue and wishes to have a beautiful wedding with a few special guests in August 2019.

The actress became friends with the Duchess of Sussex in 2013 at New York Fashion Week and together went to many fun events. They bonded very well.

Santana for her 33rd birthday, wore a lizard skin luxury exotic harness around her legs costing $1300 made by Slip NYC. The hardness took three weeks to complete and she wore it gracefully as she walked with her fiance to have lunch in the city.

Nashville, we out here.

She talks about wanting to be a civil rights officer if she wasn't an actress. Santana thinks the world needs strong laws and regulations to support sensitive issues like gay rights, gender equality, and racism.

She stands a height of 5'5" feet with dark brown eyes and brown hair.