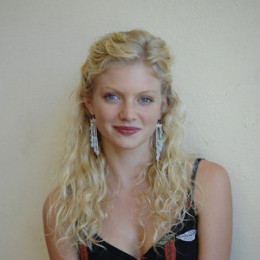 Very talented ans beautiful actrees and dancer from South Africa, Cariba Heine came to prominence after her rebeliious work in the Australia's H20: Just Add Water and Blue Water High. She is the daughter of Michelle and Kevin Heine. She studied acting and dancing from National Capital Acting School. After an injury she turned down her dancing career and paved her way in acting. In 2016 Heine reprised her role as Rikki Chadwick in the final two episodes of the third series of Mako: Island of Secrets.

She is dating her boyfriend Jamie Timony from July 2008 and till today they have lasted their relation. Their understanding led them with the decision that they are not hurried to get married for now and she wants to focus her time on her career for more years. However sources revealed that the couple have engaged. She is away from rumor and controversy that harms her personal image till the date.