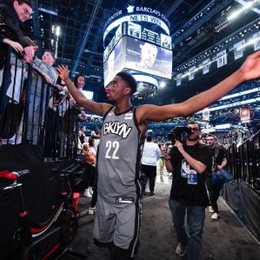 Caris LeVert is an American professional basketballer best known for being one of the key players for the Indiana Pacers of the NBA.

Baller Caris LeVert is the elder son of his late father Darryl Wayne LeVert and mother Kim LeVert. He has one sibling, an eleven months younger brother named Darryl Marcus.

LeVert's mom Kim didn't have an easy life as she had to raise him and his brother alone by working as an educator after her husband tragically passed away due to a heart attack. Caris was only 15 years back then. 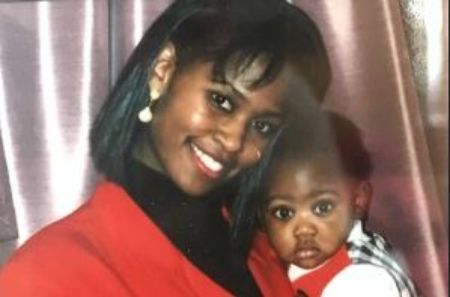 And, like his cousin, Eddie LeVert who was a lead vocalist of the band called 'O'Jays', people expected Caris to become a musician as well. But he had different plans as his keen interest was in Basketball. Along with his talent and a lot of hard work, LeVert also took a clutch at critical moments and converted himself into the elite NBA basketball player we know today.

Caris LeVert started his Basketball journey in Basketball in 2012 when he joined the team Michigan Wolverines. There, he was a regular starter and was later selected as a second-team of 2013–14 for All-Big Ten player for the outright Big Ten regular-season champions.

However, his big breakthrough came when Indiana Pacers drafted him in the 2016 NBA draft. But later, he was immediately traded to the Brooklyn Nets where he continued to improve his performance and display his fantastic display for the next 5 seasons. Later in 2021, he was traded to Indiana Pacers again. 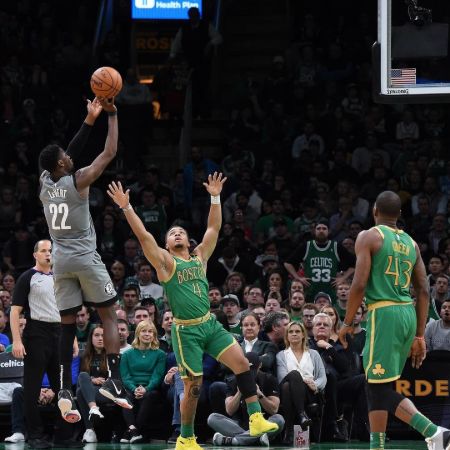 But, LeVert was sidelined after his health deteriorated. It was found after an MRI that a small mass, known as renal cell carcinoma, was located on his left kidney. So, on January 25, 2021, LeVert underwent successful surgery to remove the mass.

On March 13, LeVert returned to the court and made his debut for the Pacers. And, he didn't miss an opportunity to show his magic with 13 points, seven rebounds and two assists in Indiana's 122–111 win over the Phoenix Suns.

Despite going through several injuries during his career, LeVern turned his pain into joy and victory. Consequently, he succeeded in becoming an unstoppable player.

Like most celebrities, Caris LeVert tries to keep his personal life and love life private and has not shared anything about his love life in public. Hence it is not clear if the actor is currently single or dating. Also, there are no affair rumours of him in the media.

LeVert, likewise, was rumored to be dating a mysterious student at Ohio State University in 2015. But, much is kept under wrap about Caris and his former girlfriend's relationship.

Not to mention, in 2018, Caris was also reported to be in a relationship with Carissa Martin, a law student at Howard University School of Law. Previously, Caris rumored girlfriend attended the University of Michigan where she worked as a sideline reporter with the Big Ten Network Student U, ESPN, and WOLV TV.

Net Worth of Caris LeVert

The shooting guard/small forward's net worth is about to be the value of $2.5 Million. The youngster lives in the apartment in Downtown Brooklyn. And, with his signed contract with the Brooklyn Nets in August 2019, LeVert makes a yearly salary of $17.5 Million. His earning can be calculated to be $47,945 per day and $1998 per hour. 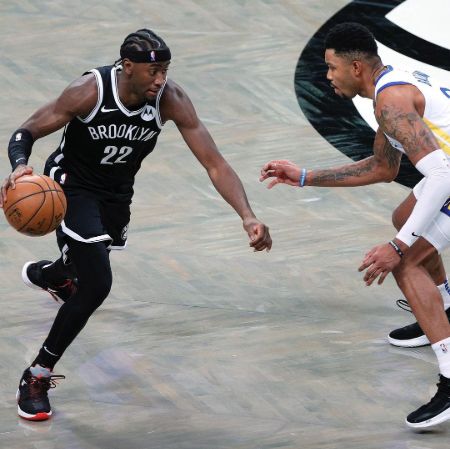 Moreover, the basketball star also worked with Jordan and Nike to endorse their products. Thus, Levert adds extra millions to his wealth. Currently he is a regular starter for Indiana Pacers.