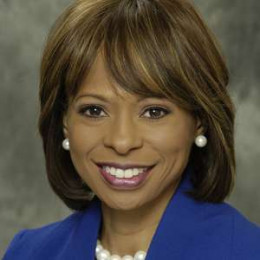 Carissa Lawson is an anchor working for News 12 NJ. She graduated from the New York University with a degree in broadcast journalism. Carissa joined News 12 NJ after working as an anchor in the 6pm newscast at WLKY. She spent around a decade as a broadcast journalist in North Carolina and was a morning news anchor at WWAY in Wilmington before joining the television.

Carissa Lawson has won the James Fennimore Cooper Memorial Prize for Excellence in Journalism and was included in the Kappa Tau Alpha National Honor Society in Journalism and Mass Communication. Carissa also previously anchored a WLKY newscast and was honored with the prestigious Edward R. Murrow Award for best Newcast. She has not revealed anything regarding her personal life and her present or past relationships.