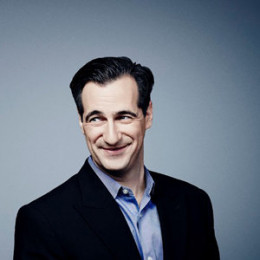 A producer, reporter and writer for the program, Carl Azuz is the anchor of CNN Student News, a daily news program designed to bring current events into middle and high school classrooms. He gained his bachelor's degree in telecommunications arts production from the University of Georgia. Carl Azuz has covered every topic from the war in Iraq to the world's most expensive ice cream sundae. He has also interviewed students for CNN's "Fix Our Schools" series and explored the impact of technology on teenagers.

Carl Azuz appears as a contributor on CNN Newsroom. Previously, Azuz worked as a writer and associate producer for CNN International, and his original reports have appeared on virtually every CNN platform. Carl has participated in public speaking events across the country. His speeches have been heard at national conventions, workshops, charity events, and graduation ceremonies. Carl's relationship status is still unknown for social sites.