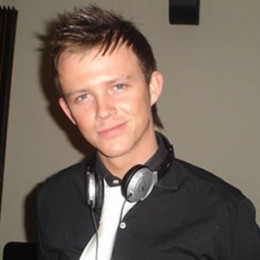 The model of Manchester Carl Hyland is also an actor, musician, and dancer. He is best known for his role of Ste Hay in the soap opera, Hollyoaks. Mostly, he is recognized as the husband of Kieron Richardson. He is openly gay.

Carl Hyland was born on January 7, 1983, in England under the birth sign of Capricorn. He grew up in Manchester with his parents. He belongs to white ethnicity and holds English nationality.

Carl Hyland attended Manchester School of Acting. After graduating from there, he began his acting debut in different TV series.

Carl Hyland has been a member of the Manchester School of Acting for more than 2-years. He has worked on several programs such as Hollyoaks Let Loose, Emmerdale, Hollyoaks, Coronation St and Vincent.

Carl Hyland has also been in several stage performances like “Business Doing Pleasure”, “Buttons’ in Cinderella” the prince “Aladdin” in pantomime and several other stage roles. 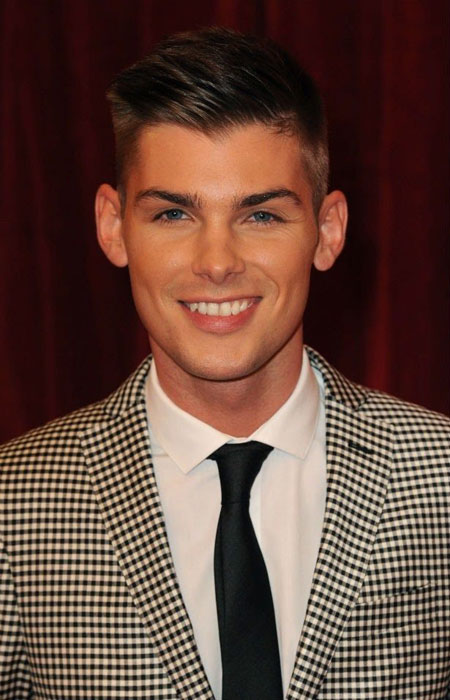 Carl Hyland is a part-time model and embryo sportswear campaign in 2008. He has currently done a modeling campaign for “Joesph Scanlon Photography”, founded in Halifax.

Carl Hyland is highly inspired by Michael Jackson, Embrace, Usher, The Killers, Leona Lewis, and Scouting for Girls. His favorite genres are Rock, Pop, and Electronic.

He has done live with Westlife and was also in the final 12 of X-Factor in 2005 at boot camp with Simon Cowell.

Carl Hyland is contemporary style dancer. He has been dancing in shows for more than four years, and also won the fourth place in the Lincolnshire finals for the street dance. He also attends street dance classes too.

The multitalented Carl Hyland has an estimated net worth of thousands of dollars. Most of his earnings come from his music, dancing and modeling career. The average salary of English model is $41k but Hyland is quite experienced in this field so he might earn more than the average salary.

Carl Hyland is happily married to his longtime actor and presenter boyfriend, Kieron Richardson. Th duo exchanged a vow on April 25, 2015, in a star-studded ceremony in the Peak District. The duo started dating in 2008. 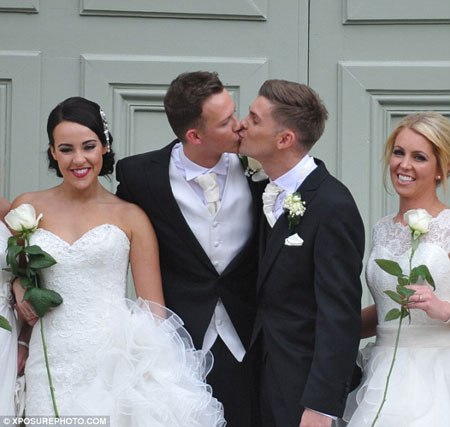 In July 2014, he was engaged to long-term boyfriend, Richardson. That year Carl revealed his intention to marry his longtime partner Kieron in 2015.

In December 2016, the couple announced they were expecting twins, a son, and a daughter through surrogacy. The couple went down through the adoption, and luckily for them, it will happen through a surrogate with the help of the British Surrogacy Centre.

On 25 April 2015, Carl Hyland married Kieron Richardson, his long-time boyfriend in a star-studded ceremony in the Peak District.