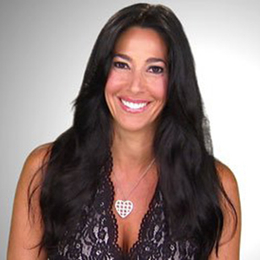 Mob Wives fame reality star, Carla Facciolo came to prominence after starring in the TV show. She also best recognized as the daughter of Louis Facciolo who was a Gambino crime family mob associator.

Is Carla Facciolo Married? Know More about her Personal Life

Carla Facciolo is possibly single as of now but previously, she was married to Joseph "Joe" Ferragamo. Joe often featured at Mob Wives along with his wife but besides that, he never publically appeared. After several years of marriage, the couple started facing complications in their marriage and officially get divorced. 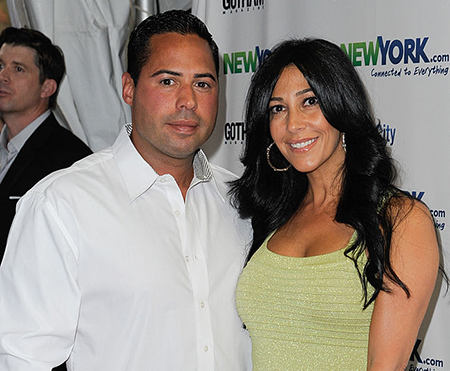 The duo shares twins sons, Joe Ferragamo and Carmen Ferragamo. As per reports, the children started living with her mother after Carla divorce with Joe. Moreover, she often shares her kids' pictures on her official Instagram.

This is what I get when trying to get a pic of these two ! Elvis is the only one who looked at the camera for me ... #mothersday #teenagers #My3#Elvis

Facciolo also often shares her vacation pictures with her friends. Further, she is an avid dog lover and sells dog shampoos on her online store.

Carla Facciolo's Net Worth and Salary

Carla Facciolo holds a net worth of $1.5 million and all thanks to her former TV career and online venture. Previously, she starred in a VH1 reality show, Mob Wives and as per some online sources, the star cast earn up to $8,000 per episode.

You May Like;Riko Dewilde, Net Worth, Wiki-Bio

Facciolo came to limelight as one of the star cast of VH1 popular TV show, Mob Wives in 2011. She appeared in first three seasons of the show and returned as a guest in season 5. Later, she becomes a sales representative for a juice company. Moreover, she started her own online soaps stores.

You May Visit Marriedwiki.com/wiki for interesting Biographies!!!

Joseph "Joe" Ferragamo is best known as the husband of the reality star, Carla Facciolo. Previously, he featured in Mob Wives.

Joe Ferragamo is best known as the son of Carla Facciolo. He has a younger sister.

Carmen Ferragamo is best known as the son of Carla Facciolo. She has a brother.