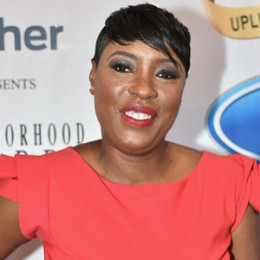 Carla Ferrell is a television personality who has been known for being one of the quartets of the Steve Harvey Morning Show. Her endeavors in the nationally syndicated talk show of the USA have been focusing on the diverse sets of issues from contemporary music to comedy. She has been the director of the Premiere Networks show named The Sweat Hotel since the year 2007. She has worked as a radio executive as well as a radio commentator and thus, this has made it possible for her to become successful in the television too.

It has been known that she has a daughter and is a married woman. Her daughter Tosha herself is regarded to be a radio sensation who has been known for her winsome voice and choices of humorous songs. She is a small kid but her soulful voice has been listened to by million across the world thanks to her mother. Carla has never revealed the intimate details about who her actual husband is. She seems to have hidden the details pretty well from the general public.