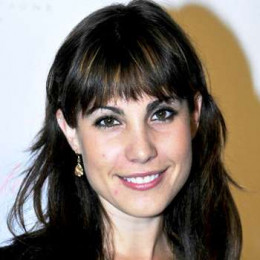 Carly Pope is an actress of Canadian nationality, who has been known for her roles in films like Young People Fucking and for television series like Disturbing Behavior, Snow Day, Night Man, The Collector as well as Outlaw. She was born in Vancouver and attended the Lord Byng Secondary School for her education. She has been acting since 1996 and has been fairly successful in the field.

Carly has been in two well-known celebrity relationships until now. She is currently known to be single but had dated two celebrities previously. She has also known to never have been married and has no children yet. It seems that she is focusing more on her career than on having a better personal life as of now. She is not a bi-sexual or a lesbian.