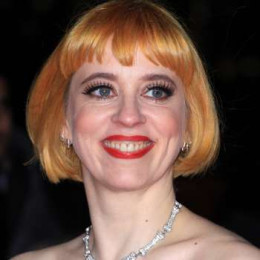 Carol Morely is an English film director and producer. She is mostly known for Semi documentary "Dreams of Life". She had her first documentary debut in "The Alcohol Years". She graduated from Central Saint Martin’s on Fine Art Film. Her father went through depression while she was young and eventually he committed suicide. Her mother left the house after her father died.

Recently Carol Morely's rumors about excessive drinking were very airy. She clarified that after her father death she started drinking at a very young age continuing until now. She had lost her five years due to her heavy drinking habit in her mid career. She is a homosexual. She was in a sexual relationship with both male and female. She was in a sexual relationship with her co-worker Cairo Cannon for about 20 years.