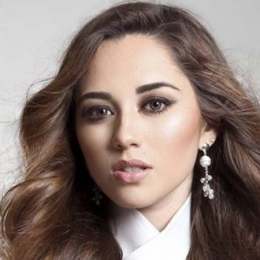 YouTube and Instagram star, Carolina Ross is an internet sensation who invests her career in the music industry making cover songs and a few original songs. She first dropped the song "Labios Tontos" on her YouTube channel in 2014. She holds over 200 videos on YouTube with her recent one being "Nadie Como Tu" featuring Ovi.

Carolina Ross Personal Life; Who Is Her Boyfriend?

Carolina Ross is possibly in a romantic relationship with her singer boyfriend Ulices Chaidez since 2017. The couple is in a blissful and low key relationship.

Ross doesn't like talking about her relationship status. She hides the details about it, but at the same time her boyfriend, Ulices shares pictures of them cuddling and hinting about their love life. Have a look at the picture! 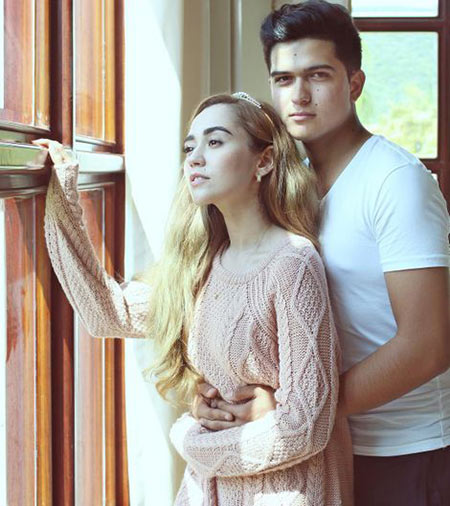 Ross is more concerned about growing her singing career rather than showcasing her personal life to media. Although she's followed by over 2 million on Instagram, she prefers keeping information about her boyfriend under the radar.

Ulices' Instagram post is what suggests their ongoing relationship. He often captions the picture showering love towards her. The duo is delightful in the relationship and has managed to stay away from any sort of problems.

Carolina Ross Career; How Much Is Her Net Worth?

Musical artist Carolina Ross is one of the most popular cover singers in Latin America and makes the net worth of $3 million-$5 million. Thanks to her popularity and her voice that makes a great fortune out of her famous career. 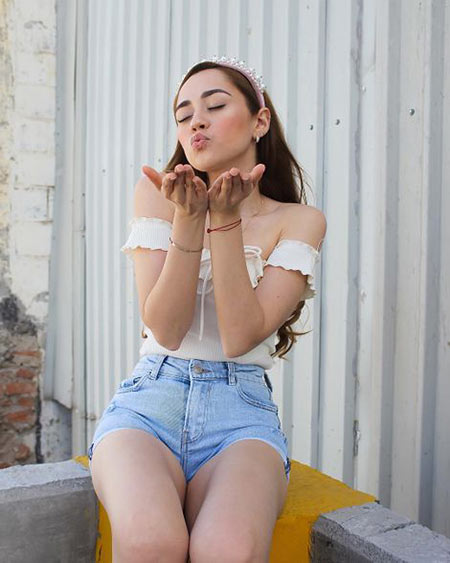 Ross began her singing career notably in 2014 when she posted her first original song on YouTube. Since then, she continued doing cover songs and actively sharing in her official YouTube channel that garners 2 million subscribers. Also, she is an Instagram star with 651,000 followers to date.

You May Also Like: Lauren Silverman Personal Life, Married, Net Worth

Ross' YouTube channel holds over 634 million views so far and makes about $800,000 to $1 million per year. Having created the channel on August 24, 2014, that's a good amount she makes from YouTube. Apart from that, her Instagram holds over 600,000 followers which helps her earn from every picture she shares and a few sponsorships she does. Normally, an Instagram user with over 500,000 followers makes charges about $2,000 to $3,000 per post.

Born on September 23, 1995, in Mexico, Carolina Ross was very close to her grandfather whom she lost on May 26, 2016. She is of Mexican nationality and her zodiac sign is Libra. 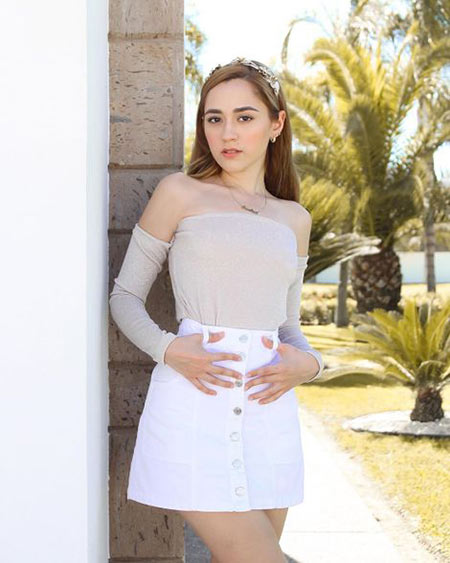 Daughter of Hector Raul Ross Tena and Luiz Maria Cuen Millan, Carolina pursued her interest in singing original as well as cover songs. She participated in the Latin American version of The Voice called La Voz from which she gained a mass fan following even though she finished third in the competition.

Go to marriedwiki.com/wiki for information about your favorite celebrities.