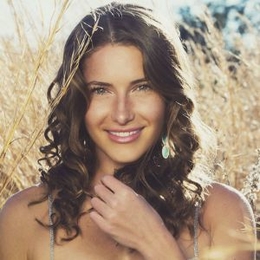 Caroline Jones is the perfect example of an empowered woman who has been popular with her talents as a country music singer. The 30-year-old recently enjoyed a personal milestone when she released her album called, Bare Feet, in March 2018. In the past, she also released studio albums like Fallen Flower, Nice to Know You, and Clean Dirt.

Caroline Jones's Whopping Net Worth As A Singer

When it comes to finances and income, Caroline Jones has actually nothing much to stress about as she has been achieving a fair amount of success as an aspiring musician. The 30-year-old gathers a whopping net worth of $500,000 as of November 2020, which allows her to live a lavish lifestyle. The diva is still learning music and working on improving with each passing day. With the potential she has shown,  the day isn't far when Carolina's net worth will touch the $1 million mark. 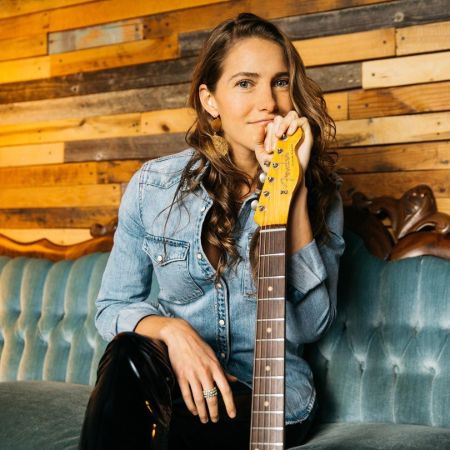 Caroline Jones owns a whopping net worth of $500,000. SOURCE: Instagram

Caroline Jones often shares her musical developments in her Instagram handle. She currently gathers around 72,800 followers, which is mostly due to her live performances and cover videos. It all began in 2010,' when she launched; The Heart Is Smart' initiative, where she did perform in several musical workshops for students. Shortly after, she released her debut album 'Fallen Flower' to kickoff 2011. Her latest album, 'Bare Feet', made around 39,400 sales in the United States. 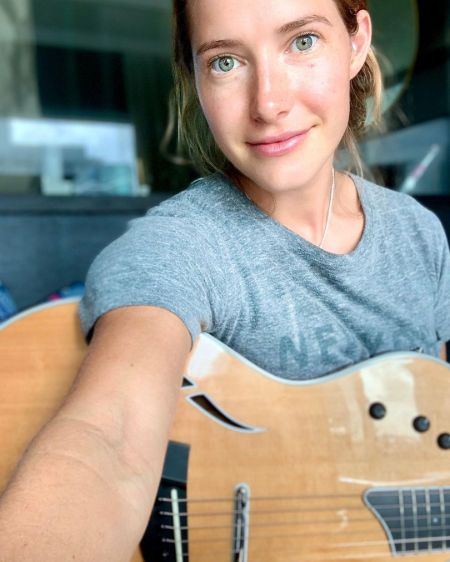 Apart from album sales, Caroline Jones earns a big sum of money from competing in several gigs and concerts. She was even a part of several tours as a supporting cast to Zac Brown. Interestingly, her single, 'Chasing' Me' ranked number 50 for the week that ended June 1, 2019.

While Caroline Jones keeps most of her professional life transparent with her journey as a pop-country singer, the diva prefers to live a low-key personal life. Consequently, there is no idea about her relationship status on whether she is dating a boyfriend or married to a husband. Judging by her online behavior, she is single or probably keeps her dating affairs a secret as there is no hint of her boyfriend on her Instagram. 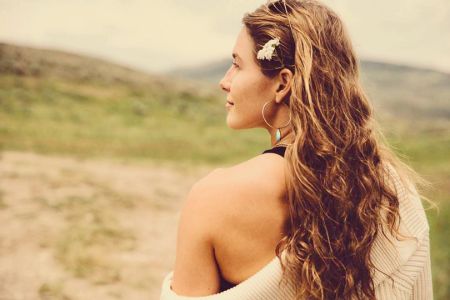 Caroline Jones isn't dating anyone and is single. SOURCE: Instagram

Talking about Caroline Jones' background, she was born in New York City to a billionaire investor, Paul Tudor Jones, and Sonia. She spent her childhood in Greenwich, Connecticut, alongside her wealthy parents. For education, she completed her graduation from New York University in creative writing.