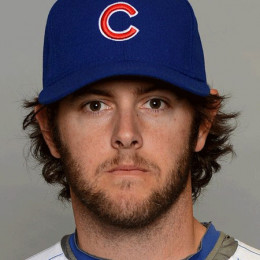 Kenneth R. Coleman Jr., aka "Casey Coleman" was a sportscaster and radio personality. He was the son of legendary play-by-play announcer Ken Coleman. Hosting an evening sports talk show on WSAR 1480 AM, he began his broadcasting career in Fall River, MA. In the year 2006, he was inducted into the Cleveland Press Club Hall of Fame. He was a Four-time Lower Great Lakes Emmy Awards winner.

Moving on to his personal life, he was a married man who had two daughters from the marriage. There is not much information available about his family matters as he had stayed low profile during his career. Detailed information about his educational and family background were never disclosed. He died of pancreatic cancer on November 27, 2006, which he had struggled before 14-months of his death.

She is the first wife of Casey. Personal details about her has not been disclosed to the media yet.

She is one of Coleman's child whose date of birth is still unknown.

She was born safe. Her current status is unknown.