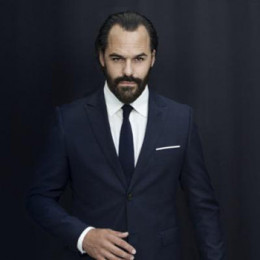 Casper Frederik Crump is an actor, best known for starring in the Oscar-winning short film "Helium", as Enzo and also he has appeared as Rune in "Almost Perfect". These days he is portraying Vandal Savage in the crossover episodes of the Arrow and The Flash. In the 2016 adventure film Tarzan, he has played the role of Captain Kerchover, produced under Warner Bros Entertainment.

When it comes to his personal life, he has stayed total low profile. There is no record of his marriage and affairs till date. Actually, there is not much information available about him on popular pages like Wikipedia and IMDb. As there is no any exact details about his current relationship, he is assumed of being single. To get daily updates about him, we can follow him on Twitter @caspercrump.